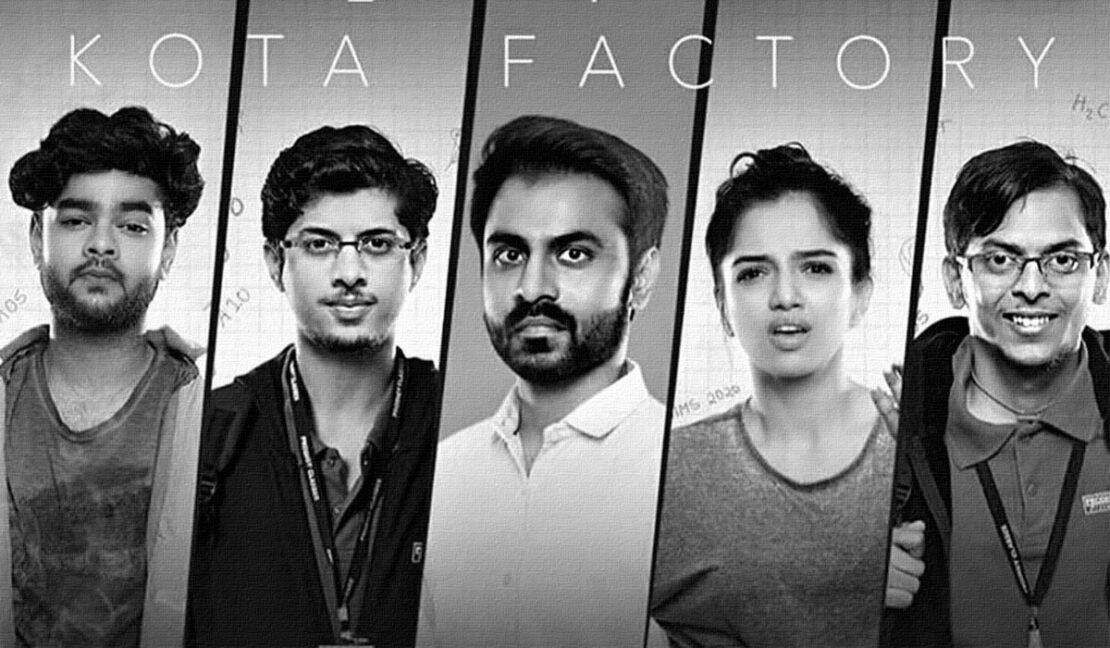 Netflix just unveiled the trailer for the upcoming TVF series Kota Factory Season 2, and it looks it will be a blast in black and white. Kota Factory is created by one of the most prominent creative production companies in India, TVF is known for its slice of life type of web series’ and they almost never disappoint.

Fans of the series have been waiting for a second for a while now, and the teaser by Netflix confirms that Kota Factory season 2 will be premiering on Netflix on September 24.

Kota Factory is a story set in Kota, a hub for many coaching centers where students come from all over India to prepare for various entrance exams. It follows the life of 16-year-old Vaibhav who moves to Kota from Itarsi and shows the life of students in the city, and their efforts to get into IIT.

The first season of Kota Factory made its premiere on YouTube as a TVF original two years ago and after that has bought the streaming of the series, so the second will exclusively premiere on Netflix on September 24.

Check out the teaser for Kota Factory Season 2: