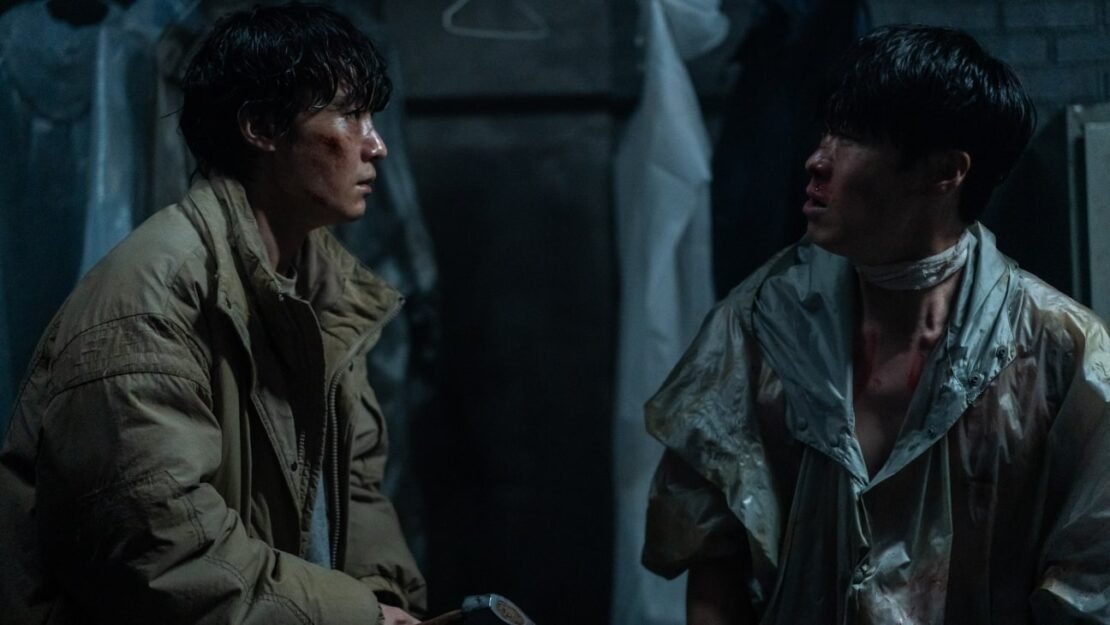 Korean thriller series Bargain is all set to premiere on Pramount+ outside of South Korea in 2023. The news about the series coming to the streaming service was announced by the company on Friday. Bargain will be the second Korean series to come to Paramount+, in the overall deal of Paramount and the Seoul-based production house CJ ENM.

The series is based on an award-winning short film of the same name created by Lee Chung-hyun. Bargain, the series stars Jeon Jong-seo (Money Heist: Korea) and Jin Seon-kyu (Space Sweepers). The series is created by director Jun Woo-sung, who was also originally a part of the production team for the short film. Seon-kyu expanded the story of the short film into a six-part series.

During the announcement Paramount Asia’s senior VP and head of streaming Catherine Park said this about the series:

“Bargain is an incredible example of the phenomenal creative, compelling stories coming out of Korea, and out of our strategic partnership with CJ ENM and TVING.  We are confident our audiences will love this series and Yonder when the two titles debut on our platform next year.”

Bargain is coming to Paramount+ in 2023. 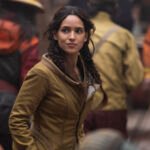 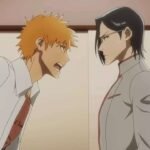