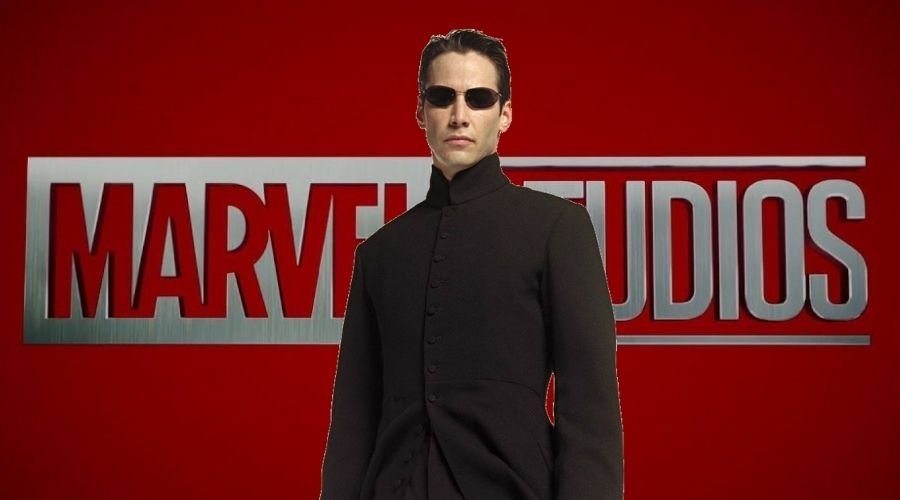 Keanu Reeves gives praise to the Marvel Cinematic Universe and what they have achieved and he also said that it would be “fun” to play a Marvel character. Reeves is currently on the press tour to promote his upcoming film The Matrix Ressurection, which is the much anticipated fourth installment in the mega-hit Matrix film series. Reeves has been in numerous films including Bram Stoker’s Dracula, Bill & Ted franchise, John Wick film series, and Point Break, and he is known as the actor who would really put in the work in any kind of role he is playing.

Reeves has already played a comic book character in the 2005 film Constantine, which was based on the character of John Constantine from DC comics. The actor has expressed love numerous times for the role, recently saying that he wanted to play the role of John Constantine again if anybody would let him. But the bad news is that after the film adaptation, Constantine was also adapted for television by The CW, which only ran for one season and the character was played by Matt Ryan, who is rumored to reprise his role in the Warner Bros. film Justice League Dark. Constantine is the only comic book role Reeves has portrayed in his entire career.

“Oh my gosh, I don’t know! I actually don’t have an answer … There’s so many wonderful films and filmmakers and artists participating in those films … It would be fun to be a part of.”

It certainly would be fun to see Keanu in an MCU role in the future, as he has become an action movie star with his incredible action scenes from the John Wick and Matrix franchises. Marvel has become the biggest comic book films studio of all time and almost all of the actors currently working in Hollywood would like to get on the Marvel train. Recently, the latest Marvel and Sony film Spider-Man: No Way Home broke all the post-pandemic records with its $600.8 million global premiere proving the ever-growing brand and reach of the Disney-owned studio. Marvel’s upcoming projects in the next year include Doctor Strange in the Multiverse of Madness, Thor: Love & Thunder, Black Panther: Wakanda Forever, and also there are numerous Marvel shows that are coming to Disney+ in 2022. While, he won’t be seen in these films or shows, as almost all of them have completed production, but there are so many opportunities for Reeves to join the MCU, as it has been suggested in the past that Reeves could play the role of Ghost Rider, which was previously played by Nicolas Cage in the 2007’s Ghost Rider and 2011’s Ghost Rider: Spirit of Vengeance, because of Reeves’ love for motorcycles. 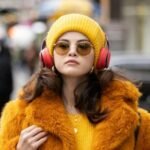 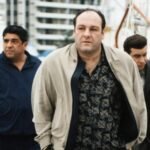