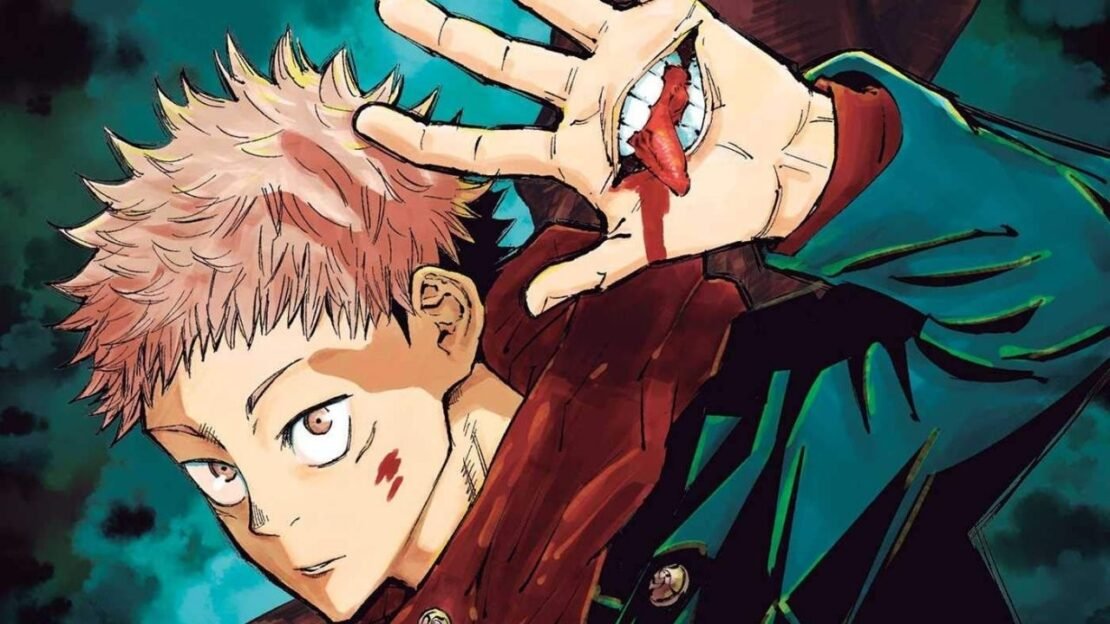 A teaser for the new upcoming Jujutsu Kaisen spinoff film was just revealed and the film is set to premiere later this year. So, we are explaining how the film will connect to the main story of the anime series.

Anime fans have a big event coming with, Jujutsu Kaisen spin-off movie coming later this year, the original series wrapped its successful run with 24 episodes and made a name for itself in the new-age shonen anime among the brilliant animes like Black Clover and Demon Slayer. Jujutsu Kaisen has become extremely popular with fans because of its great action, cool characters, and brilliant comedy, and that’s why just as the first season ended in March fans were hoping for an announcement for the second season, and even though there is no news yet on the second season a spin-off Jujutsu Kaisen film has been announced and on Thursday a teaser trailer for the film ‘Jujutsu Kaisen 0’ was revealed which gave the fans an idea of what to expect from the film.

Dubbed Jujutsu Kaisen Movie 0, the film is an adaptation of a prequel manga written by the mangaka himself, Gege Akutami, and the film will be included in the series canon. The film Jujutsu Kaisen Movie 0 has been named as its manga which takes place a year before the main series started and it focuses on a new character named Yuta Okkotsu, and it explores his relationship with Jujutsu High and the other students.

The teaser trailer also highlighted Megumi Ogata, the voice actor behind Okkotsu, he is best known for voicing Shinji Ikari (Neon Genesis Evangelion), Sailor Uranus (Sailor Moon), Kurama (Yu Yu Hakusho), and Yugi Mutou (Yu-Gi-Oh!). Also, character designs for the other Jujutsu High students which include Maki Zenin, Toge Inumaki, and Panda, have been released who will also appear in the film due to their second-year student status by the start of the series.

Even though Okkotsu hasn’t made an appearance in the series, he has been heavily foreshadowed throughout the series. The first mention of Okkotsu was by Satoru Gojo when he telling Itadori about other Jujutsu High students and he told him that Okkotsu was one of the upperclassmen who might be able to surpass even Satoru one day. The second mention of Okkotsu was by Aoi Todo, who wants to fight him in the Goodwill tournament between their Jujutsu schools. Okkostsu can also be seen briefly in the anime’s second opening song “VIVID VICE.”

This is a great opportunity for the creators to do some world-building for the series, and answer the fans some of the questions like, who is Okkotsu, and why Gojo praises him so much? Jujutsu Kaisen Movie 0 will probably answer these questions while also blowing people’s minds with great action and a brilliant story.

The film will premiere in Japan on December 24, a global release date hasn’t been announced yet, but the series fans are excitingly waiting to see what Okkotsu gets up to.