John Wick team Chad Stahelski and Derek Kolstad reunite to make a remake of the South Korean action movie The Man From Nowhere.

The directors and writer of the massively successful film franchise John Wick, are reuniting to make an American remake of a South Korean action thriller The Man From Nowhere. The Man From Nowhere was made by Lee Jeong Beom in 2010, and its American remake will come from New Line, produced by Stahelski and his partner Jason Spitz through their production banner, 87Eleven Entertainment.

The Man From Nowhere Trailer

The original The Man From Nowhere follows a pawnshop owner with a military background name Cha Tae-Sik as he kills a drug ring brutally who kidnapped a little girl whom Tae-Sik considers to be his only friend. It starred Won Bin and it was the highest-grossing movie in Korea that year at about 43 Million$.

According to Deadline Kolstad has already finished the script and executives are very excited to begin the project but even though Stahelski is joining to produce, he will not be directing the film himself, due to his busy schedule. Meeting with potential directors will soon begin and as far as I think they will be begging to direct this masterpiece. There was an American remake was in works for Dimension Films in 2012, but the project didn’t take on and the rights got back to CJ Entertainment before they were bought by New Line Cinema in 2016.

Hi, This is Shrawan Kumar, Co-Founder of Cinemablind
Website
Articles: 56 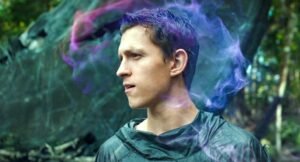 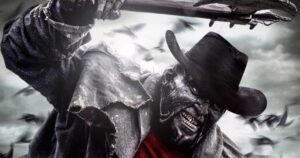