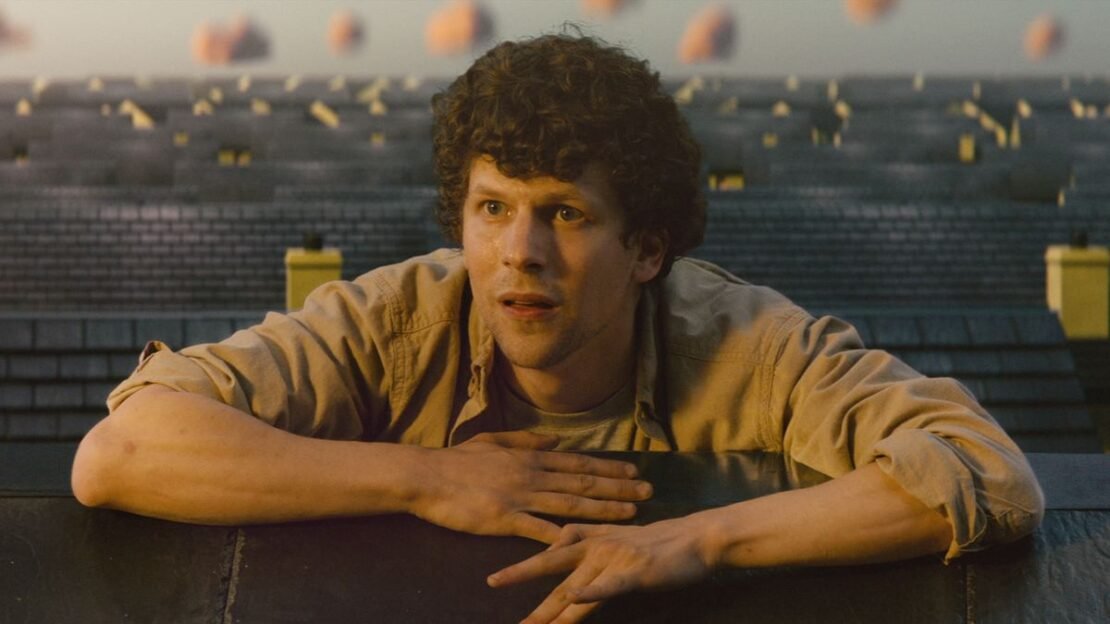 Our favorite Mark Zuckerberg, Jesse Eisenberg is all set to star alongside Lizzy Caplan in FX’s new limited series Fleishman Is in Trouble. Eisenberg is set to take on the role of the lead character in the tv adaptation of the New York Times bestselling novel by Taffy Brodesser-Akner.

The series will follow Toby Fleishman (Eisenberg), a middle-aged man who is just dipping his foot in the dating pool after his divorce. Fleishman quickly gets on the online dating scene and fully throws himself in, and in turn, he finds out that a lot of women like him. The divorcee is all set to ship off on his first single summer adventure in decades, but all of his plans are quickly scrapped, as his ex-wife suddenly disappears into thin air and leaves their children with him. After his ex-wife’s disappearance, now Toby has to be a full-time single parent, get settled into his newly promoted job, and be a single guy in New York.

Caplan will be appearing in the series as the narrator named Libby. Libby and Toby were close friends before both of their adult life took over, but now that after his divorce he is reconnecting with old friends, which includes Libby. She previously worked for a men’s magazine, but since then she has quit her job and writing, to focus more on her being a stay-at-home mom.

Brodesser-Akner will be serving as head writer and executive producer on the series alongside Sarah Timberman, Susannah Grant, and Carl Beverly. Jonathan Dayton and Valerie Faris will direct several episodes of the series, and they will also executive produce.

No premiere date for the limited series has been announced yet, but for regular updates keep reading CinemaBlind.