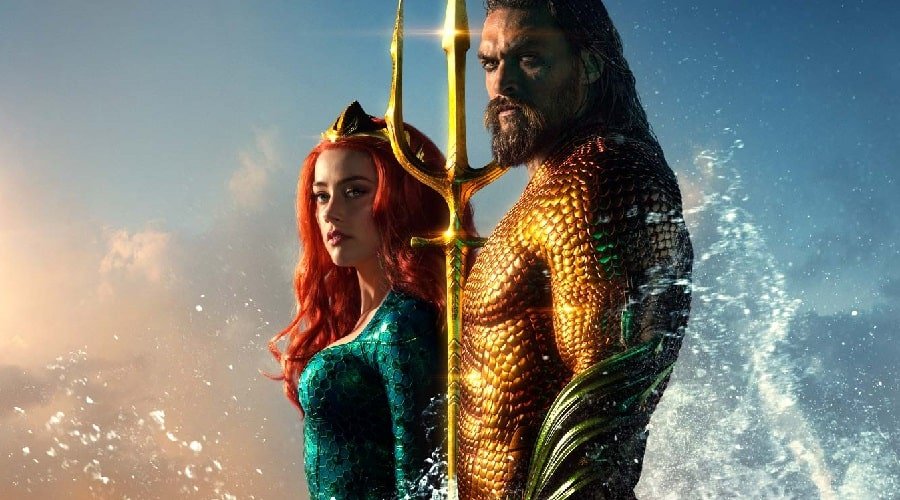 The surprising success of the first Aquaman film at the box office made sure that Warner Bros would make a sequel for the DC superhero. In an interview with Total Film, director James Wan revealed that the Aquaman and the Lost Kingdom are heavily inspired by the Italian sci-fi horror film Planet of the Vampires.

The 60s film was directed by Mario Brava, Planet of the Vampires was first released in 1965 and it was based on a short story named “One Night of 21 Hours.” The film focuses on the crew members of two spaceships that crashed on a mysterious planet, and those who died during the crash-landing later became the hosts for disembodied spirits.

According to Wan, the audience will be more receptive to exploring the darker side of the sea in the upcoming sequel. The darker side which we only got a hint of in the original film by the visually great Trench sequence.

Wan said this in the interview:

“Well, the first movie took a lot of people by surprise, right? And that’s partially because they were not familiar with the comic book, which deals in this very lurid, strange world. … People were taken aback that I didn’t throw all that stuff away and make a dark, heavy film. But I didn’t feel that would have been right for it. So with the second film, I feel it will be easier for people to accept where we go because I’ve already laid the foundation.”

The plot of Aquaman 2 is still being kept under wraps but a horror-inspired DC film sounds great. I think DC is at its best when they are exploring the darker side of their characters.

Aquaman and the Lost Kingdom is all set to premiere in theaters on December 16, 2022. Check out the trailer for Planet of the Vampires below: