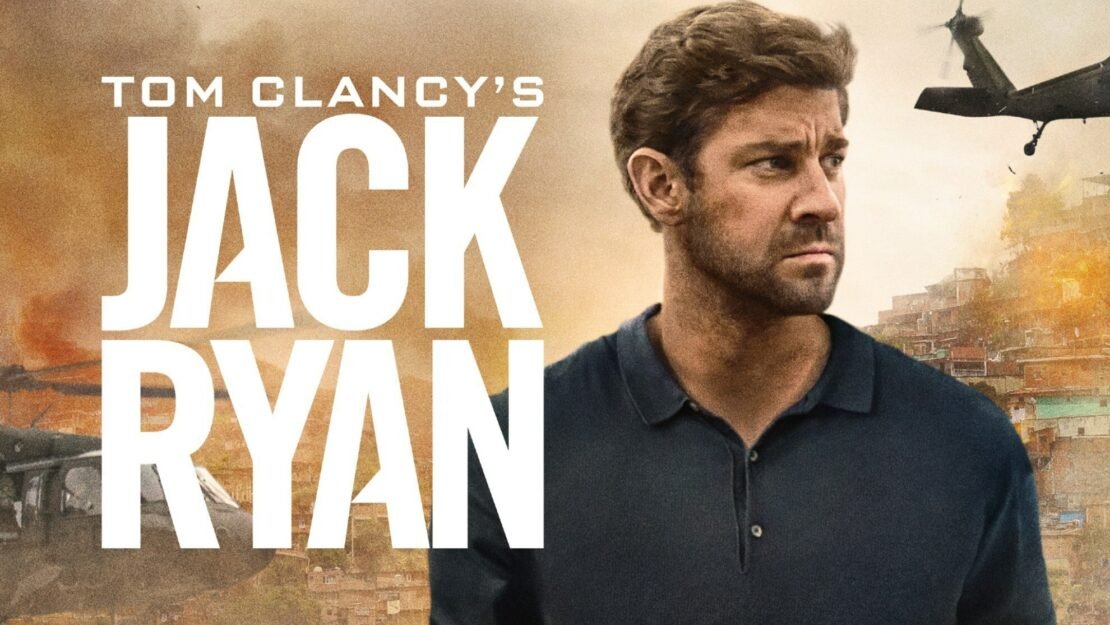 Prime Video has finally announced the release date for the much anticipated Season 3 of its hit series Tom Clancy’s Jack Ryan. On Prime Video, John Krasinski will return as the CIA agent Jack Ryan this December.

Season 3 will see Jack Ryan as he runs for his life both from the CIA and a dangerous new enemy as he tries to bring down an international rogue faction who was responsible for framing Jack as the traitor. After being framed as a traitor Jack becomes a target of his own colleagues. So, in conclusion, Jack Ryan will be running from the CIA and professional killers, and if that is not enough he also has to dismantle an international threat to resolve a global conflict.

Prime Video series is based on the popular book series of the same name by author Tom Clancy. The series has explored some of the most beloved storylines from the Jack Ryan books and fans are waiting to see what Krasinski’s Jack does next. While we are all excited to know when Season 3 of Jack Ryan is coming out, unfortunately, we also know that Jack Ryan will come to an end on Prime Video as the streaming giant announced that Season 4 will be the end of the series.

While Jack Ryan is coming to an end the universe of Tom Clancy will keep growing on Prime Video as the streaming service is already planning a spin-off series focusing on Michael Peña‘s mysterious character who has been cast in a mysterious role for the fourth season of Jack Ryan.

Jack Ryan Season 3 will also see the return of Wendell Pierce as James Greer and Michael Kelly as Mike November, while the new cast member who will be series regulars are Nina Hoss as Alena Kovac and Betty Gabriel as Elizabeth Wright.

Jack Ryan Season 3 will premiere on Prime Video on December 21. Check out the Season 3 official synopsis by Prime Video below:

Season Three of the action-thriller series finds Jack Ryan on the run and in a race against time. Jack is wrongly implicated in a larger conspiracy and suddenly finds himself a fugitive out in the cold. Now, wanted by both the CIA and an international rogue faction that he has uncovered, Jack is forced underground, crisscrossing Europe, trying to stay alive, while preventing a massive global conflict.

Check out the new poster below: 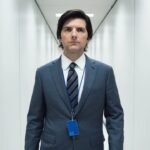 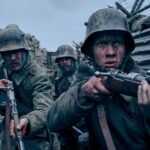