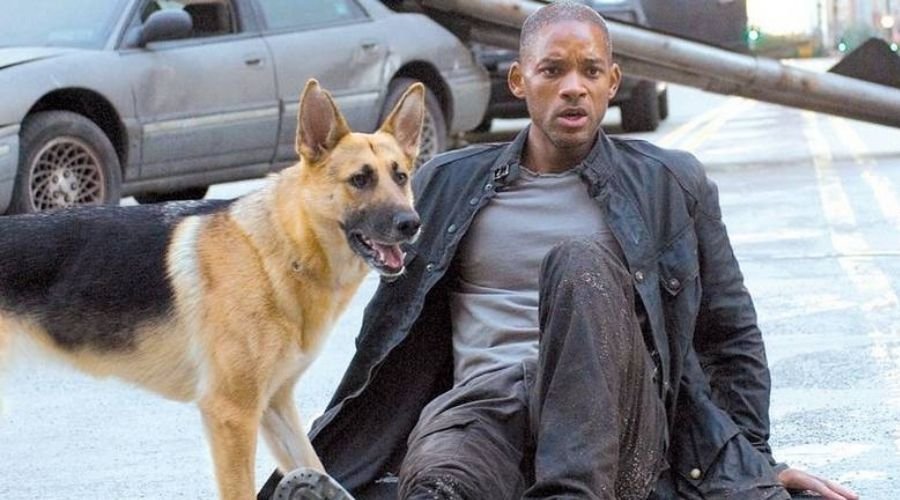 Warner Bros. is developing a new project based on Richard Matheson‘s 1954 novel I Am Legend, after The Last Man on Earth (1964), Omega Man (1971), and the most recent take on the novel Will Smith‘s 2007 film I Am Legend. The 2007 film follows Robert Neville (Smith), a virologist who is the last human to survive in New York City after a drug that was meant to cure cancer caused the rest of the population to become mutants called the Darkseekers. The film was a successful attempt and with the star power of Smith, the film earned $585.4 million on a $150 million budget.

Even though the film was pretty successful, the ending of I Is Legend has become a hot topic of conversation since then. In the film Smith’s Neville spent three years in Manhattan trying to cure the Krippin Virus, Neville finally has a breakthrough after injecting the serum into a female Darkseeker. During the ending of the film, we see Neville, Anna (Alice Barga), and Ethan (Charlie Tahan), cornered by the Alpha behind plexiglass in the basement. While the film ending sees Neville sacrificing himself so that Anna and Ethan can escape with the cure, the alternate ending of the film sees Neville realizing that the Darkseekers have retained some of their humanity back and because of that he gives back the captive Darkseekers to the Alpha in order to survive.

Upon its successful release, the director of the film Frances Lawrence announced in 2008 that a prequel with Smith was in development that will tell the story of Neville before the epidemic, but the plans were scrapped which was also announced by Lawrence in 2011. Now The Hollywood Reporter has announced that Warner Bros. might be developing a new project based on the popular novel. The article by THR discusses the legal dispute that is going on between Village Roadshow and WB. Apparently, WB has been sidelining Village Roadshow from the prequels of many franchises like Ready Player One, Sherlock Holmes, Ocean’s franchise, I Am Legend, Yes Man, Where the Wild Things Are.

While many of the projects listed in the article seem fine, the news about I Am Legend becoming a series or a film comes as a surprise because it has been almost 15 years since the film hit theaters, and all plans for any prequels or sequels were completely scrapped.