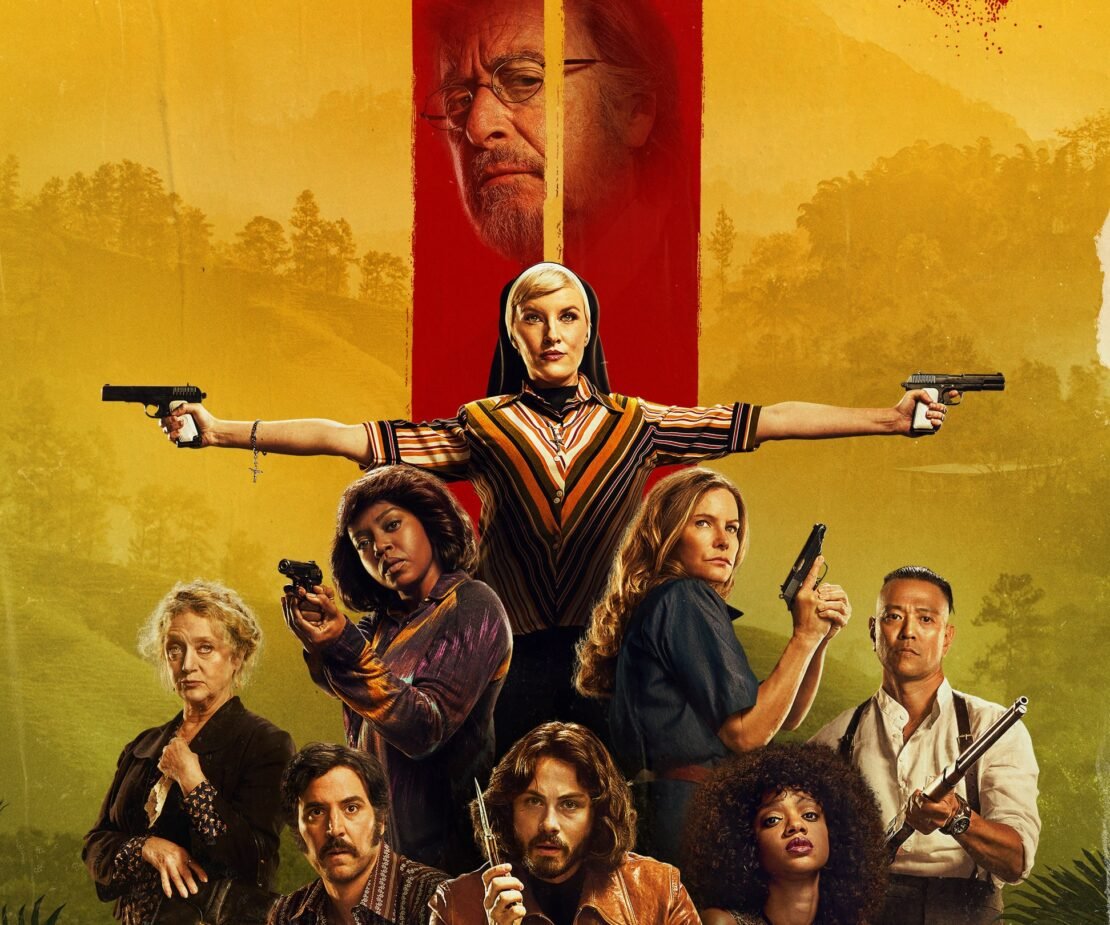 In 2020, we started caring about a bunch of misfits of Jewish heritage as they try to take out the Nazis living in America without paying for their crimes. The first season of Hunters followed Jonah (Logan Lerman) as he is recruited by Meyer now known as The Wolf (Al Pacino) to continue Jonah’s murdered grandmother’s work. We see our vigilante heroes trying to kill the Nazis while they conspire to bring on the Fourth Reich in the United States under the command of The Colonel (Lena Olin). The last time we saw Hunters Jonah found out that Meyer is The Wolf and kills him for it, The Colonel’s plans were ruined by the Hunters and FBI Agent Millie Morris (Jerrika Hinton). Also, Hitler is alive and has kidnapped Joe (Louis Ozawa).

Season 2 of Hunters begins with Jonah in London living under a different name still haunted by his past but continuing on as a Hunter alone. But when he crosses paths with an old enemy he finds out that Hitler is still alive and living in luxury. This news makes him reach out to Millie and all of the Hunters. So, they can put an end to all of this once and for all.

Hunters Season 2 is definitely a bit better than its predecessor as it delves more deeply into all of the Hunters all while ramping up the stakes. The series also gives us insight into all of the horrific things Jewish people had to go through during Hitler’s reign. If we look at Season 2 from purely a storytelling perspective it does justify all of its running time. While there is less action in Season 2, it makes up for that with its thrilling storytelling.

All of the actors have also done an incredible job playing their characters wonderfully. All of the characters in this season feel loved and sure of who they are. Al Pacino will always stand out among the crowd but some of his scenes feel a bit unnecessary what can we say Pacino is and always be a delight to see on the screen. Lerman does a commendable job with the lead character of the series. Almost all of the core cast returns to Season 2 and all of them play their characters honestly and with a bit of flair which will surely be appreciated by the audience. The series also stars Josh Radnor, Tiffany Boone, Kate Mulvany, Greg Austin, Carol Kane, and Dylan Baker who have done a very brilliant job.

In conclusion, Hunters Season 2 surpassed its predecessor in some ways because it tells us how the Hunters came to be and what all of the characters had to go through to get where they are. Season 2 also has some pacing issues which will turn off some of the viewers but we would implore you to stick to it and you will get a brilliant ending with a lot of heart and great characters that will stay in your mind long after you finish watching this second and final season of Hunters.

Hunters Season 2 will be available on Prime Video on January 13, 2022. 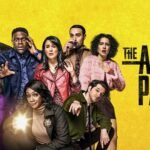 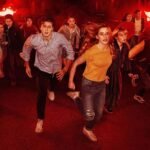