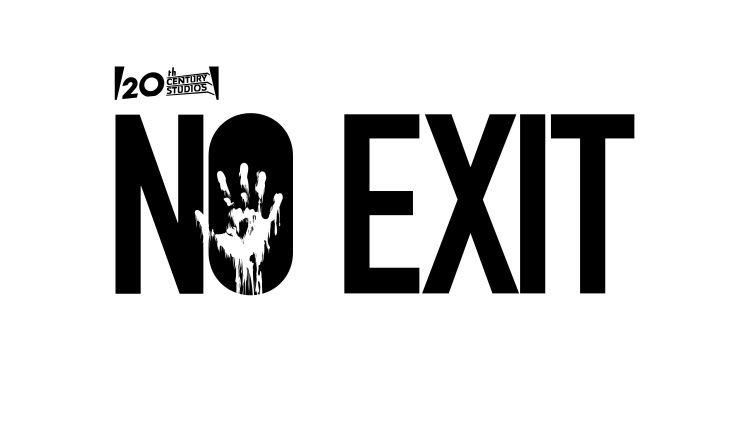 Disney+ day has brought us a slate of upcoming films of 20th Century Studios. One of the reveals includes the first images of the upcoming suspense-thriller film No Exit. The upcoming film is based on the 2017 novel by Taylor Adams of the same name. No Exit film adaptation will be directed by Damien Power, and it will star Havana Rose Liu as Dabby Thorne.

No Exit will follow Dabby Thorne, a college student who is forced to hole up in a mountain rest stop with a group of strangers due to a blizzard, things get dangerous when she discovers a kidnapped child in the back of a strangers car. Now, things take a turn for worse when she tries to escape while trying to figure out who among the group is the kidnapper. The film will be released on Hulu in the US and internationally the film will be available on Disney+ Star expansion in 2022.

The film is written by Andrew Barrer and Gabriel Ferrari, the duo wrote Ant-Man and the Wasp, with Logan writer The Queen’s Gambit co-creator Scott Frank producing. Alongside Liu, No Exit will also star Danny Ramirez (The Falcon and the Winter Soldier), Dennis Haysbert, David Rysdahl, Dale Dickey, and Mila Harris.

No Exit is coming to Hulu in 2022. Check out the synopsis and image for the film below:

‘No Exit’ is a harrowing suspense-thriller that follows Darby Thorne, played by Havana Rose Liu, a young woman who is stranded by a blizzard and forced to find shelter at a highway rest area with a group of strangers. 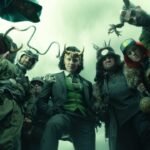 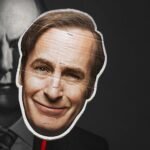