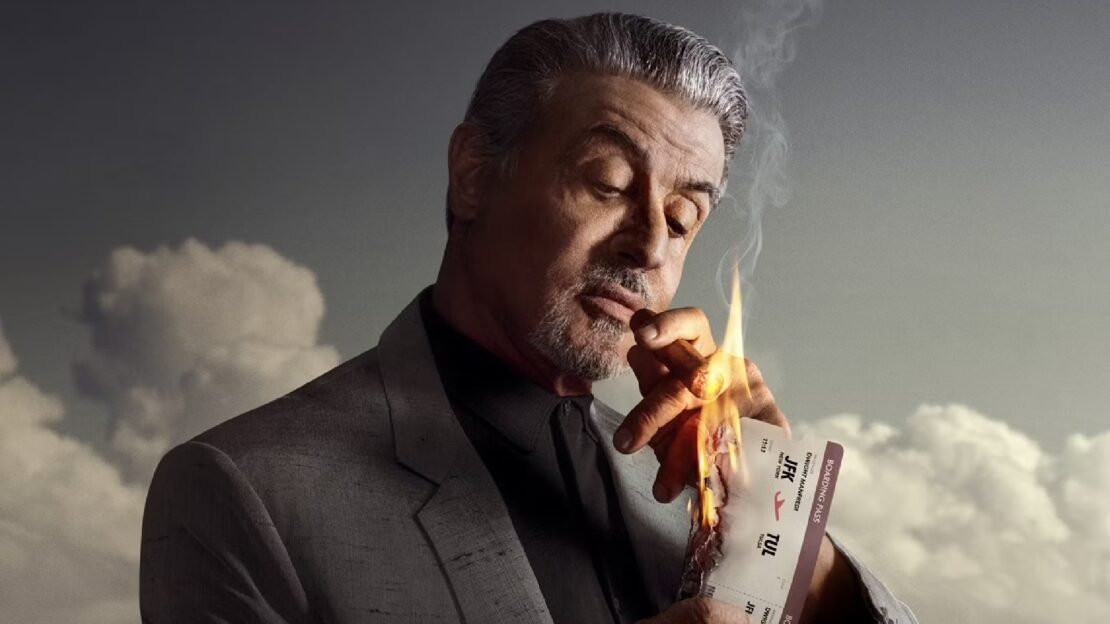 Taylor Sheridan is slowly becoming everybody’s favorite creator. The American filmmaker has surely come a long way since his days on Veronica Mars and Sons of Anarchy. Sheridan has now created the much-beloved series Yellowstone and is now launching his new series Tulsa King starring Sylvester Stallone in the lead role.

Tulsa King is definitely one of the most anticipated series coming this year. The upcoming series will follow a New York mafia capo Dwight “The General” Manfredi, who is released from prison after 25 years and is now exiled by his boss to Tulsa, Oklahoma. Dwight realizes that his boss might not have his best interest and he starts to build his own crew in Tulsa.

Tulsa King – When is it Coming Out?

Tulsa King will be premiering on Paramount+ on Sunday, November 13, 2022, with its first two episodes. With the rest of the eight episodes airing weekly. Tulsa King’s first season consists of 10 episodes in total.

Tulsa King – How to Watch It?

Tulsa King – What is it About?

The official synopsis for Tulsa King provided by Paramount+ is:

“Tulsa King’ follows New York mafia capo Dwight “The General” Manfredi (Sylvester Stallone), just after he is released from prison after 25 years and unceremoniously exiled by his boss to set up shop in Tulsa, Okla. Realizing that his mob family may not have his best interests in mind, Dwight slowly builds a “crew” from a group of unlikely characters, to help him establish a new criminal empire in a place that to him might as well be another planet.” 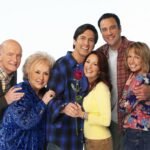 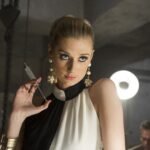