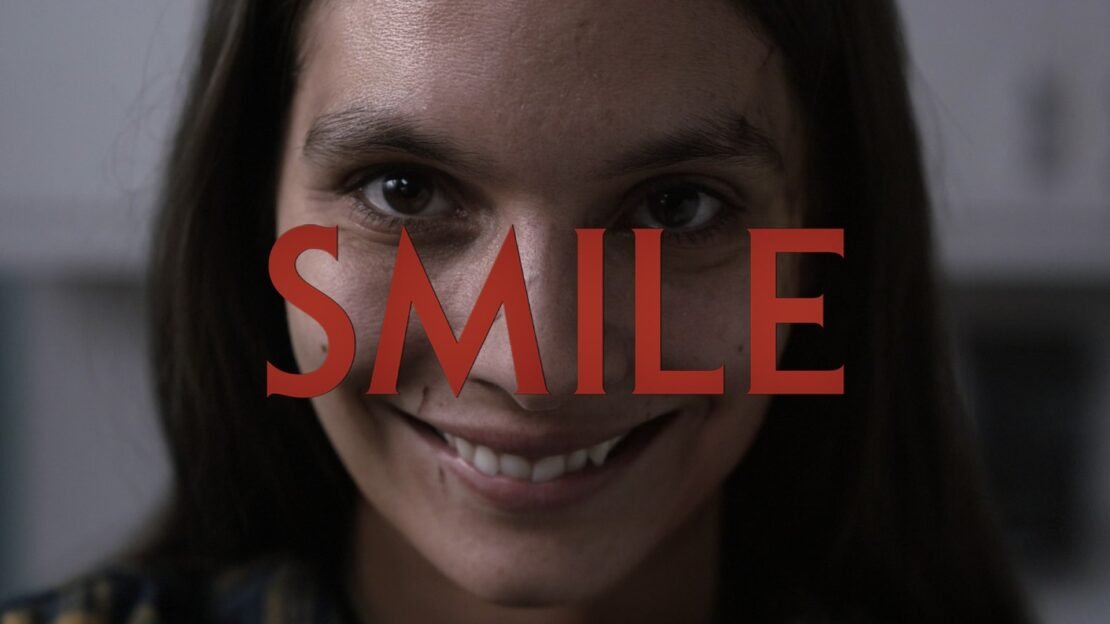 The new blockbuster horror film Smile is the best horror film of this year. The brilliantly terrifying film is getting a great reception from both critics and the audience and it also has a great buzz at the box office. Smile is based on Parker Finn’s (Smile’s writer and director) short film Laura Hasn’t Slept. Indicated by its title, the film’s premise is that a haunting smile stalks its, victims, until their brutal deaths. Smile has become one of the most fascinating horror films of this year.

The film is earning an extraordinary amount of money even after Halloween, which goes to show that people just love the film. Directed by Parker Finn, Smile has racked up more than $200 million at the global box office after only six weeks. Smile has earned $103.8 million internationally and $99.1 million domestically making a total of $202.9 million.

But if tragically didn’t have a chance to experience ‘Smile’ in theaters, you can easily stream the brilliant film from home on Paramount+.

Check out the trailer and the official synopsis for ‘Smile’ below:

“After witnessing a bizarre, traumatic incident involving a patient, Dr. Rose Cotter (Sosie Bacon) starts experiencing frightening occurrences that she can’t explain. As an overwhelming terror begins taking over her life, Rose must confront her troubling past in order to survive and escape her horrifying new reality.” 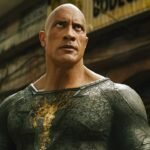 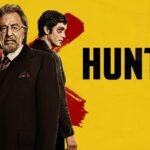