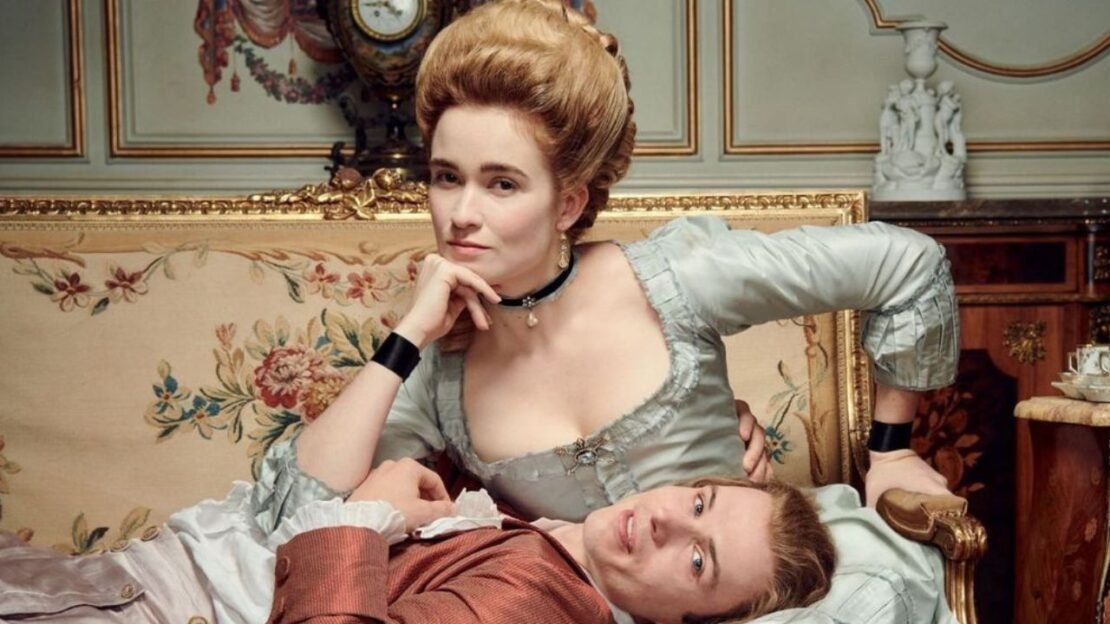 Starz’s adaptation of the 1782 iconic romance novel written by Pierre Choderlos de Laclos. Starz’s Dangerous Liaisons series joins the ranks of many steamy adaptations of the novel. The series is one of the most highly anticipated new series. So, here’s how you can watch Dangerous Liaisons.

The latest take on the iconic novel tells a love story created by Tell Me Your Secrets famed creator Harriet Warner. The series serves as an origin story for how the conniving Marquise de Merteuil and wicked Vicomte de Valmont came to destroy not only each other’s lives but also everyone around them living in Paris because of their treacherous affairs. The series will focus on Merteuil and Valmont and how they became so volatile and resentful while living in such glamour and wealth.

Dangerous Liaisons – When is it Coming Out?

Dangerous Liaisons will premiere on Sunday, November 6 at 8 p.m. ET, with its first episode titled “Love and War.” Season 1 consists of 8 episodes in total with each of them airing weekly on Sunday until the finale episode, which will come out on December 25, 2022.

Dangerous Liaisons – How to Watch It?

Dangerous Liaisons episodes will be available on the Starz Network as they air, and after that, you can watch the Starz streaming platform. You can also subscribe to a premium Hulu subscription with a Starz add-on for $8.99 per month. Episodes will also be available for purchase on platforms like iTunes, Amazon Video, and Google Play.

Dangerous Liaisons – What is it About?

The official synopsis for ‘Dangerous Liaisons’ provided by Starz is:

“Dangerous Liaisons” is a bold prelude of Laclos’ classic 18th century novel focusing on the origin story of how his iconic characters, the Marquise de Merteuil and the Vicomte de Valmont, met as passionate young lovers in Paris on the eve of the revolution. This modern take on a classic story takes audiences through wonder and terror, beauty and degradation, seduction and deception in pre-revolutionary Paris. Driven to right the wrongs of their past, the young couple’s survival depends on their skills of seduction and manipulation of not only the French nobility but of each other. Alice Englert and Nicholas Denton portray the notorious lovers: Camille who is taken in by the current Marquise de Merteuil (played by Lesley Manville) navigates her own path in a world of men, using the power of secrets to take back control, and Valmont who will stop at nothing to regain his title that was recently taken from him. Their on-again off-again love story is the heart of the series. It’s not love… it’s war.

Dangerous Liaisons – Who is in it? 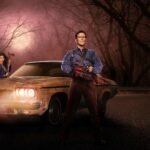