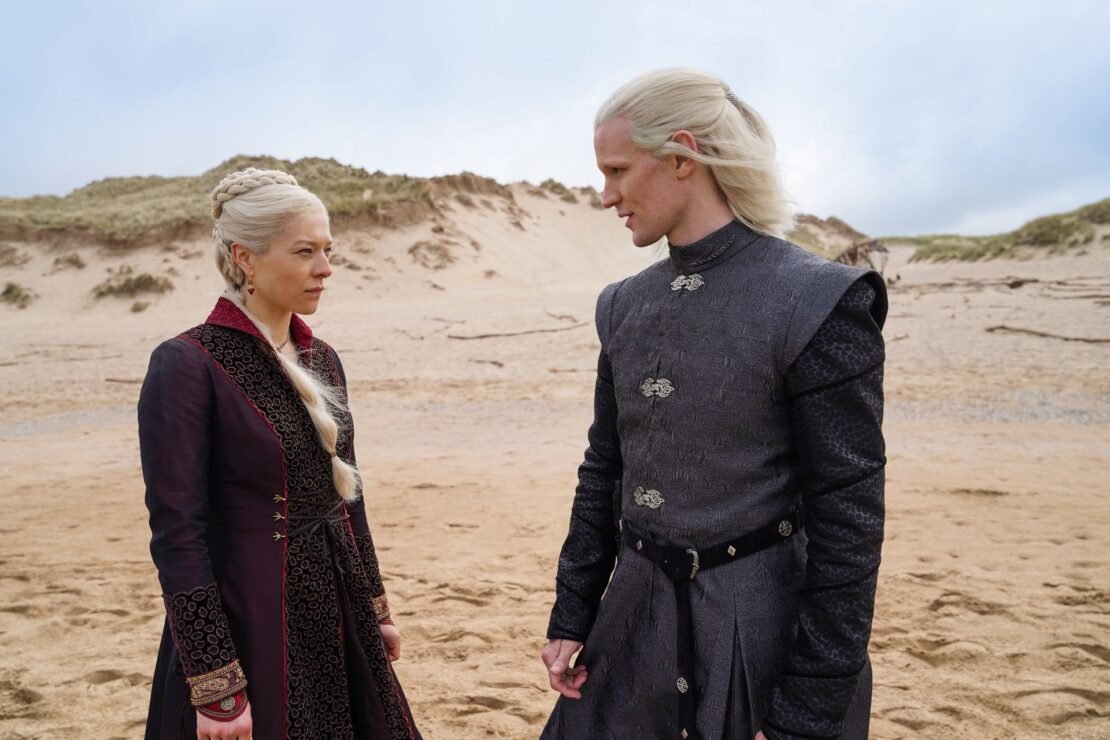 The Game of Thrones prequel House of the Dragon has resumed production and started filming after a brief production shutdown due to COVID-19. The series is slated for an HBO Max release in 2022.

The prequel series is mostly being shot in the UK, but the production on the series was paused two days ago after a crew member tested positive for the coronavirus. According to the protocols and general industry guidelines, the crew member and whoever was in close contact with were quarantined, and after the set was deemed safe again the filming of the series has been resumed. House of the Dragon was not the only series that had to shut down production due to positive COVID cases, another one of HBO show Westworld and Netflix’s Bridgerton also had to shut down production because of the same reason.

Based on George R.R. Martin‘s book Fire & Blood, the Game of Thrones prequel series House of the Dragon will revolve around the House Targaryen, and it takes place 300 years before the events that transpired in the Game of Thrones series. House of the Dragon stars Matt Smith as Daemon Targaryen, Rhys Ifans as Otta Hightower, Steve Toussaint as Corlys Velaryon, Eve Best as Rhaenys Velaryon, Sonoya Mizuno as Mysaria, Fabien Frankel as Criston Cole, and Graham McTavish in an unknown role.

House of the Dragon is currently slated for a 2022 release on HBO Max. Are you excited about it?