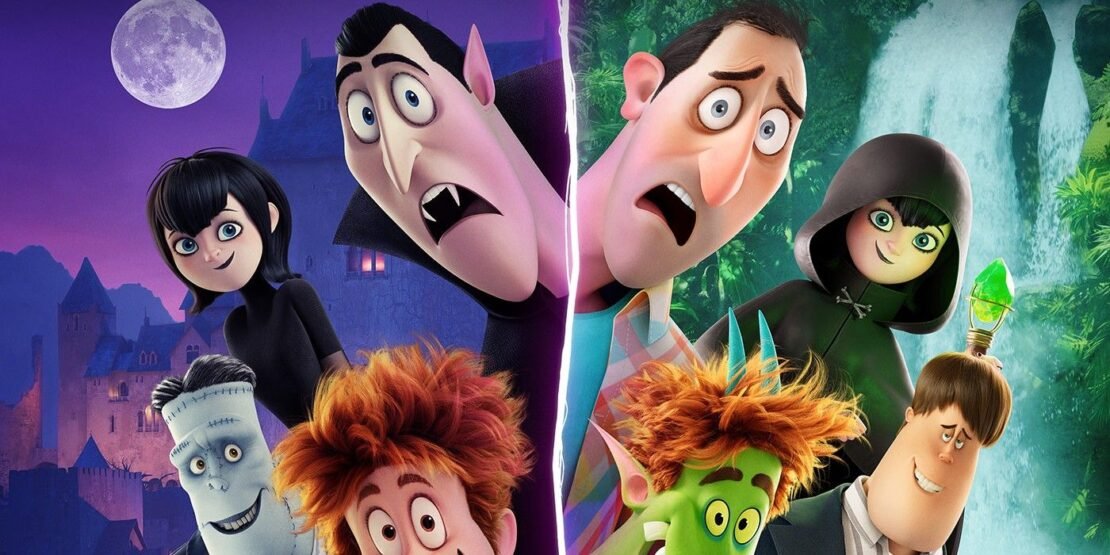 Sony Pictures Animation and Amazon are in talks to make a deal for the upcoming Hotel Transylvania: Transformania to skip theaters and directly go to streaming on Amazon Prime Video. According to Variety, Amazon is paying nearly $100 million for the animated feature.

Hotel Transylvania has been a very successful franchise for Sony since 2012, with earning more than $1.3 billion with its first three films worldwide. The fourth film in the franchise named Hotel Transylvania: Transformania was supposed to premiere in theaters on October 1st, but because of the surge in the COVID cases due to the highly contagious delta variant of the coronavirus most of the people are not feeling safe and there is not even a vaccine for the kids under 12, so according to Variety Sony started considering alternative release for their animated feature in early August and now they are close to making a deal with Amazon for nearly $100 million.

Sony will get the rights for home entertainment, linear TV and Chinese exhibition, according to Variety’s sources. Sony is the only major film studio without their own streaming service which is why Sony struck deals for their films coming in 2020 and 2021 to various streaming services like Tom Hanks‘ Greyhound went to Apple TV+, Seth Rogen‘s An American Pickle went to HBO Max, Kristen Stewart‘s Happiest Season went to Hulu, and Fatherhood, Vivo, and The Mitchells vs. the Machines went to Netflix. Sony has already sold its Cinderella adaptation starring Camila Cabello to Amazon and it will debut on Prime Video on September 3.

Hotel Transylvania: Transformania will be the final film in the series and it is directed by Derek Drymon and Jennifer Kluska from a script by Amos Vernon, Nunzio Randazzo, and Genndy Tartakovsky. The film will star Brian Hull as Dracula (previously voiced by Adam Sandler), Brad Abrell as Frankenstein (previously voiced by Kevin James), Andy Samberg as Loughran, Selena Gomez as Mavis, David Spade as Griffin, Steve Buscemi as Wayne, Kathryn Hahn as Ericka Van Helsing, Jim Gaffigan as Abraham Van Helsing, Molly Shannon as Wanda, Keegan-Michael Key as Murray and Fran Drescher.

Drac and the pack are back, like you’ve never seen them before in Hotel Transylvania: Transformania. Reunite with your favorite monsters for an all-new adventure that presents Drac with his most terrifying task yet. When Van Helsing’s mysterious invention, the ‘Monsterfication Ray,” goes haywire, Drac and his monster pals are all transformed into humans, and Johnny becomes a monster! In their new mismatched bodies, Drac, stripped of his powers, and an exuberant Johnny, loving life as a monster, must team up and race across the globe to find a cure before it’s too late, and before they drive each other crazy. With help from Mavis and the hilariously human Drac Pack, the heat is on to find a way to switch themselves back before their transformations become permanent.