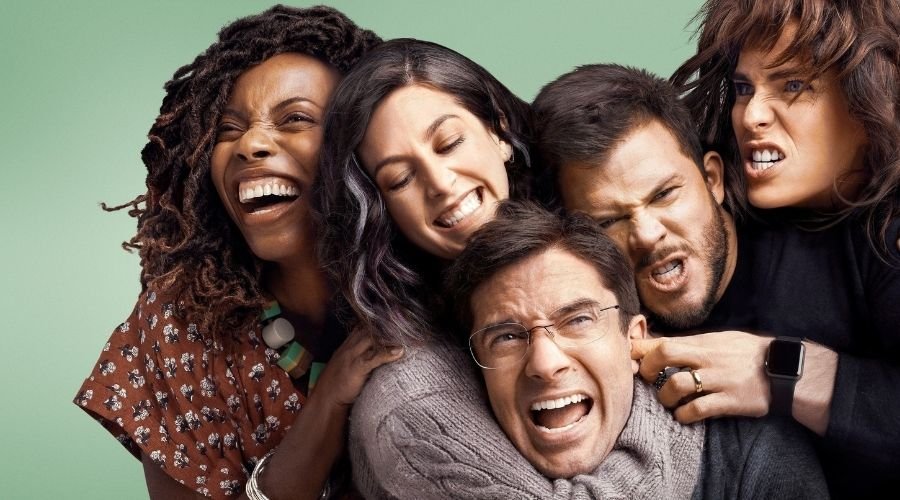 This week many shows were canceled and renewed, but the fans of the family comedy series Home Economics have nothing to worry about because ABC has just renewed the series for its third season. Home Economics is created by Michael Colton and John Aboud.

Home Economics is based on Colton’s real-life experiences and it tells the story of three siblings and their families who are living in different situations. The little brother Connor (Jimmy Tatro) is ultra-rich and is living with his daughter in Matt Damon‘s former home after his divorce, the middle sister Sarah (Caitlin McGee) is living with his wife and two kids and they are barely scraping by, but the series is narrated by and mostly follows Tom (Topher Grace), who is a writer and lives with his wife and kids and lives is an upper-middle-class guy. The series also stars Karla Souza, Sasheer Zamata, Shiloh Bearman, Jordyn Curet, Chloe Jo Rountree, and JeCobi Swain.

Home Economics Season 2 premiered in September on ABC with a 0.4 rating in the 18-49 demo and 2.17 million followers. Since then the ratings have dropped and risen, giving a steady rating of 0.3 in recent weeks.

The release date for Home Economics Season 3 has not been revealed yet.