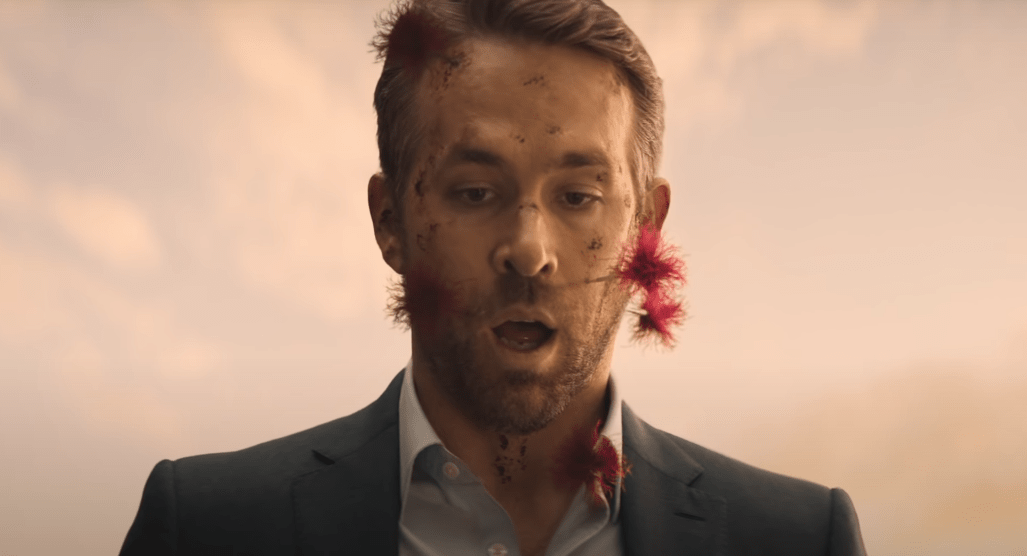 “Are you ready to get your freak on.”

The highly anticipated sequel of the hit film The Hitman’s Bodyguard is just a month away from its theatrical release and Lionsgate has just dropped a second trailer for the, which has got fans even more excited for the film.

The sequel, funnily named Hitman’s Wife’s Bodyguard is bringing everything you loved about the first movie back which includes Ryan Reynolds as the fast-talking bodyguard Michael Bryce, Samuel L. Jackson as the foul-mouthed hitman Darius Kincaid, and Salma Hayek as the equally mouthed hitman’s wife Sonia Kincaid, with a few new characters which includes Antonia Banderas‘s Carlo, and everybody’s favorite Morgan Freeman.

So, here’s everything we know about Hitman’s Wife’s Bodyguard so far:

The world’s most lethal odd couple – bodyguard Michael Bryce (Ryan Reynolds) and hitman Darius Kincaid (Samuel L. Jackson) – are back on another life-threatening mission. Still unlicensed and under scrutiny, Bryce is forced into action by Darius’s even more volatile wife, the infamous international con artist Sonia Kincaid (Salma Hayek). As Bryce is driven over the edge by his two most dangerous protectees, the trio get in over their heads in a global plot and soon find that they are all that stand between Europe and a vengeful and powerful madman (Antonio Banderas). Joining in the fun and deadly mayhem is Morgan Freeman as…well, you’ll have to see.

Hitman’s Wife’s Bodyguard will exclusively release in theaters on June 16, 2021. There is no announcement yet on when the film will be available for streaming or Video On Demand. But it is possible that the film may land first for streaming on Lionsgate’s owned streaming service Lionsgate Play.

Hitman’s Wife’s Bodyguard is directed by Patrick Hughes, who also directed the first film and Tom O’Connor has also returned to write the sequel with Brandon and Phillip Murphy.

Are you excited about Hitman’s Wife’s Bodyguard? 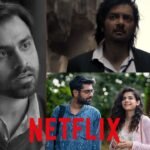 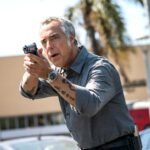