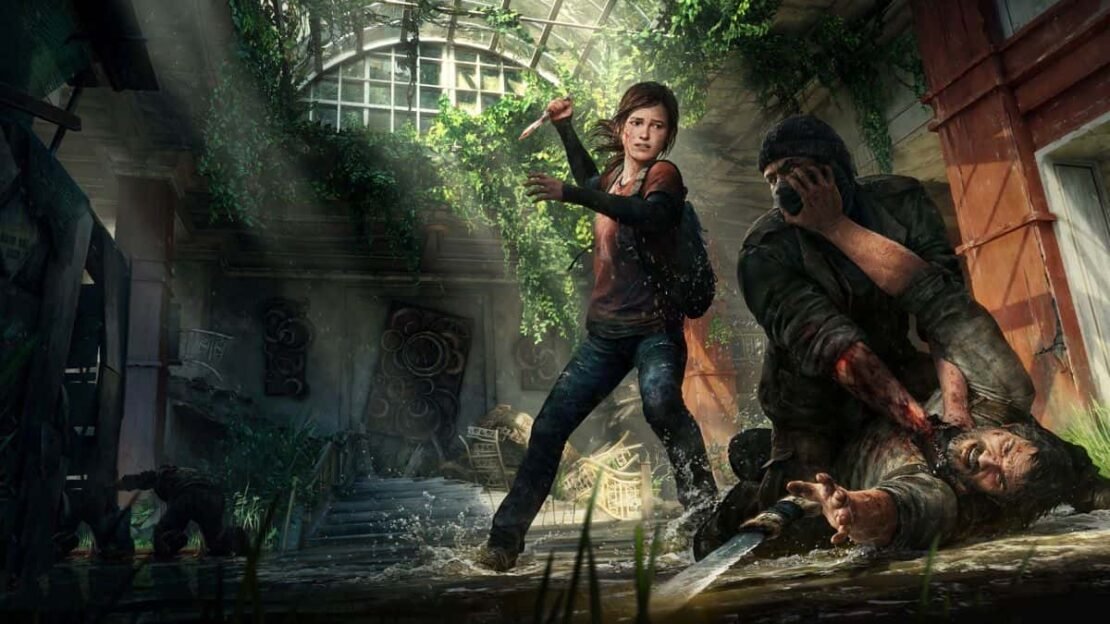 Finally, Sony is bringing is The Last Of Us series on HBO adapted from the popular game of the same name. Here’s everything we know about it so far.

The Last Of Us is set in the year 2033, 20 years after the whole world’s population has been infected by a fungal infestation attacking the brain resulting in making its victim very violent and feral, after that it destroys their eyes making them track other people by echolocation just to rip their throat out, which decimated the whole population.

The game follows a survivor Joel Miller who is hired to escort a teenage girl named Ellie through the wasteland and get her to some doctors, who believe that Ellie is the cure to this plague.

The Last Of Us (Game) Trailer

The official logline for the trailer reads “The Last of Us is a genre-defining experience blending survival and action elements to tell a character-driven story about a population decimated by a modern plague. Cities are abandoned and being reclaimed by nature. The remaining survivors are killing each other for food, weapons, and whatever they can find. Joel, a ruthless survivor, and Ellie, a young teenage girl who’s braver and wiser beyond her years, must work together to survive their journey across what remains of the United States.”

The Last Of Us Series – Creators?

The series will feature some familiar names to the fans of the game such as Neil Druckmann who was the writer and co-director of the first game, and co-writer and co-director of the second one. The series will also feature the score of Gustavo Santaolalla who made the music score for the first and second parts of the game.   Evan Wells who is the CEO of the company Naughty Dog, which made The Last Of Us games, will be serving as one of the executive producers.

The Last Of Us also has Craig Mazin who created and wrote a little show named Chernobyl, and they have also hired Johan Renck who directed Chernobyl and he will be directing the first episode of The Last Of Us (probably more).   Sony Pictures Entertainment in conjunction with PlayStation Production will be producing the show.

The Last Of Us Series – Cast?

While there has been no official announcement yet about the cast for the series Maisie Williams (Game of Thrones) had approached Druckmann and Sam Rami for the role of Ellie, but the film was dropped, and we to see now whether she is still interested in series or not. For the role of Joel, there is no news yet. We will update you as soon as we find out.

The Last Of Us Series – Release Date?

According to Craig Mazin, the series is in the early stages of production which calls “the first cycle” of the series. So, its safe to say that The Last Of Us series will not be on our TVs before 2021.