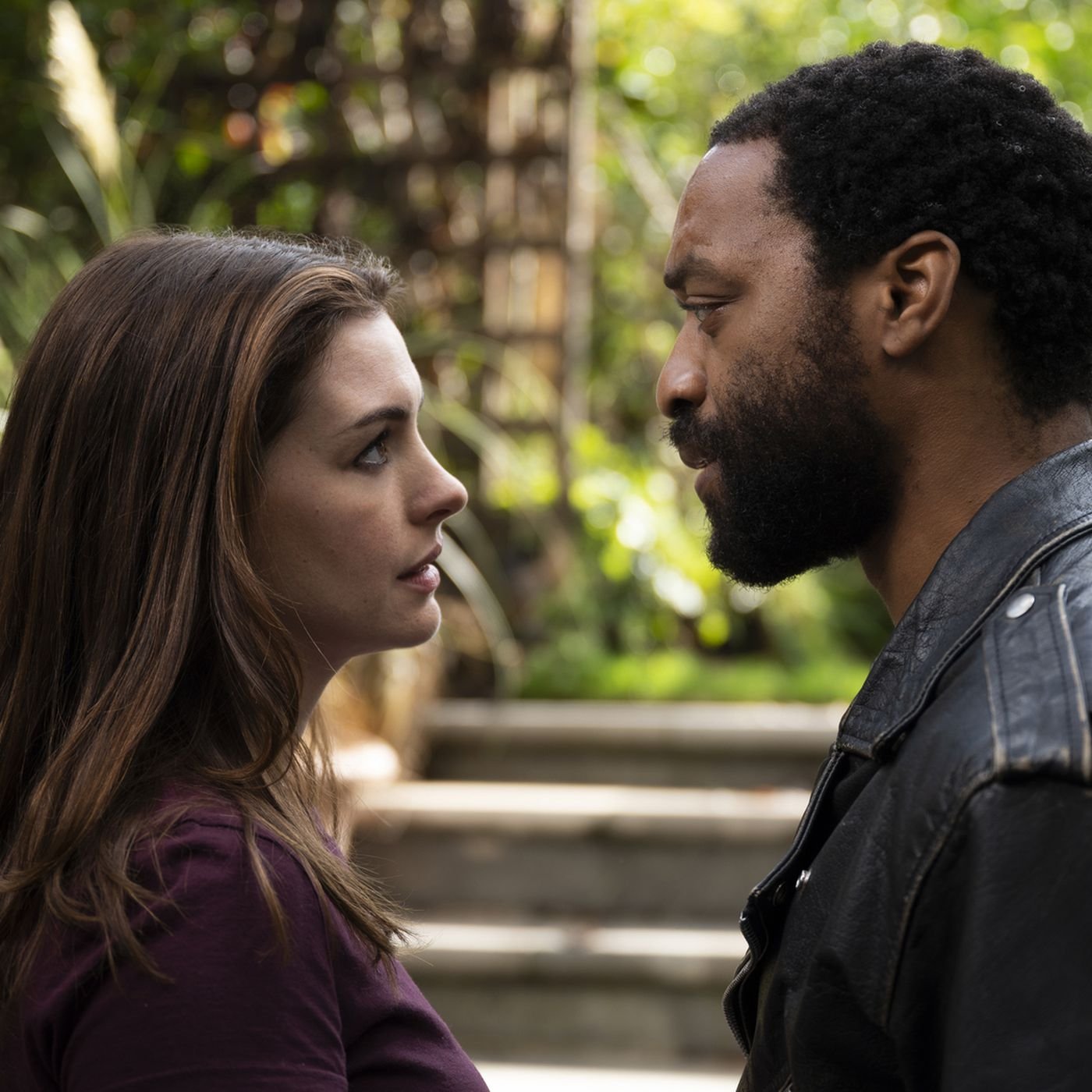 And on that day, Lockdown will end

Locked Down is the first movie to represent the current times, it is an honest but unimpressive attempt at capturing the feel and the state of mind of people living in lock down.

Directed by Doug Liman, and written by Steven Knight Locked Down stars Academy Award winner Anne Hathaway and Independent Spirit Award winner Chiwetel Ejiofor as its two main leads, and tells the story of a couple who are attempting a heist of a 3 Million Pounds worth Diamond during the lockdown.

The story is charming and funny at times, but it does drag on quite a bit like the main motive of the movie starts after 1 hour into a 2-hour movie and that’s never a good sign, but if we keep aside all the flaws aside and I am telling my personal opinion I liked the movie and its charming comedy. Steven Knight has done a good job, if this didn’t focus on lockdown it would have been a good movie because then everybody wouldn’t have tried to relate their lockdown experience to it but it is and it didn’t quite capture the essence of the mental state of people living in lockdown.

The movie also doesn’t manage to decide which genre it is in because if it is a character study, then it failed there because the characters weren’t fully fleshed out and if it is a heist movie the anxiety and excitement of the heist are completely absent.

Doug Liman is a great and brilliant director and he has given us movies like Edge of Tomorrow with Tom Cruise who he is going to space with to make another movie and The Bourne Identity with Matt Damon, but there are many flaws in this movie like the connection between the audience and the character has to be great and even though I did feel a connection to some moments in this film other time the connection was non-existent and it felt like the actors were just saying lines.

Anne Hathaway is a great actress and that is an understatement and she did a good job with her character Linda but there were moments that should have been exhilarating or heartbreaking but were just plain annoying or cringey.

Besides Hathaway and Ejiofor, there were many cameos from Dule Hill, Claes Bang, Mark Gatiss, Ben Stiller, and more but there were just video calls and it was the best they could be. 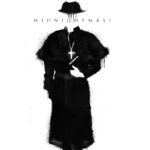 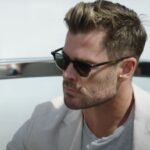