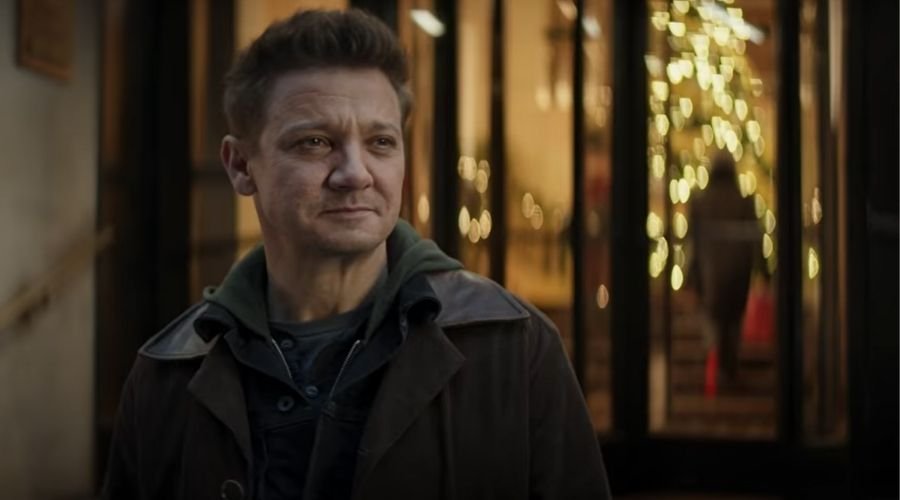 The latest Marvel series on Disney+ Hawkeye has aired its finale episode of the first season, and it ended with getting rave reviews from the critics as well as the audience, but when it comes to the second season of the series the director of the series Rhys Thomas is saying that the plans for Season 2 are quite unclear at this point and also if does know anything about a future project, he can’t reveal anything due to the Marvel code of secrecy. The new superhero series comes after four MCU series, which are available on Disney+ and the shows include WandaVision, The Falcon and the Winter Soldier, Loki, and What If…?. Hawkeye is developed by Jonathan Igla for the streamer, and it has been influenced by Matt Fraction and David Aja‘s 2012 comic run in which Hawkeye (Jeremy Renner) gets to know Kate Bishop (Hailee Steinfeld) and decides to be her mentor, eventually giving her the Hawkeye mantle.

Hawkeye brings Kate Bishop and Maya Lopez aka Echo (Alaqua Cox) into the MCU, and it also brings back everyone’s favorite villain from the Netflix Marvel show Daredevil, Wilson Fisk aka Kingpin played by the same brilliant actor Vincent D’Onofrio. The series also stars Florence Pugh who is reprising her role of Yelena Belova from the Black Widow film. Hawkeye has been getting positive reviews from all around and the main reason for that is the chemistry between the characters, mainly Clint and Kate, which is the main one. Even though Hawkeye exists in the MCU it doesn’t have the same effect in the universe as the other Marvel Disney+ shows had, as it is a pretty contained story about Clint and Kate playing detective and taking down the Track Suit Mafia.

During an interview with Collider, Director Rhys Thomas said that he obviously can’t say anything about any future projects but he also expressed that he is uncertain about the future of the series, and if he is given a chance he would love to come back. Read the full quote below:

“I cannot speak to future plans in the tradition of secrecy. Again, the show coming out, you never know how it’s going to be received and it has been amazing to see how warmly people have taken it and enjoyed it. And it’s been great to see Hailee’s character embraced and sort of land so firmly in the MCU. I sincerely look forward to where that character goes next. And yes, I loved walking on the streets of the MCU and would gladly enjoy doing it again.”

While most of the Marvel shows on Disney+ are announced as limited series, fans wonder that if the characters would return in Season 2 or get their own movie in the future. All of the speculations were made all the more interesting when Tom Hiddleston starring Loki series ended on a massive cliffhanger with a promise for a second season, and also as soon as The Falcon and the Winter Soldier ended a new Captain America film starring Anthony Mackie as the titular character was announced. So, if the past is any indication there is going to be some sort of a follow-up, but for now, all we have is uncertainty.

Even though Rhys Thomas has expressed his uncertainty about the future of the series, the ending of Hawkeye has certainly left many doors open for a potential follow up, including the confirmed spinoff Echo series, Yelena’s quest to find out the truth behind Natasha’s death, or just to continue the mentor and mentee relationship of Clint and Kate. The complete Season 1 of Hawkeye is available to stream on Disney+ right now. 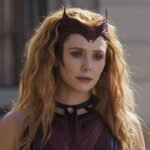 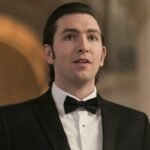