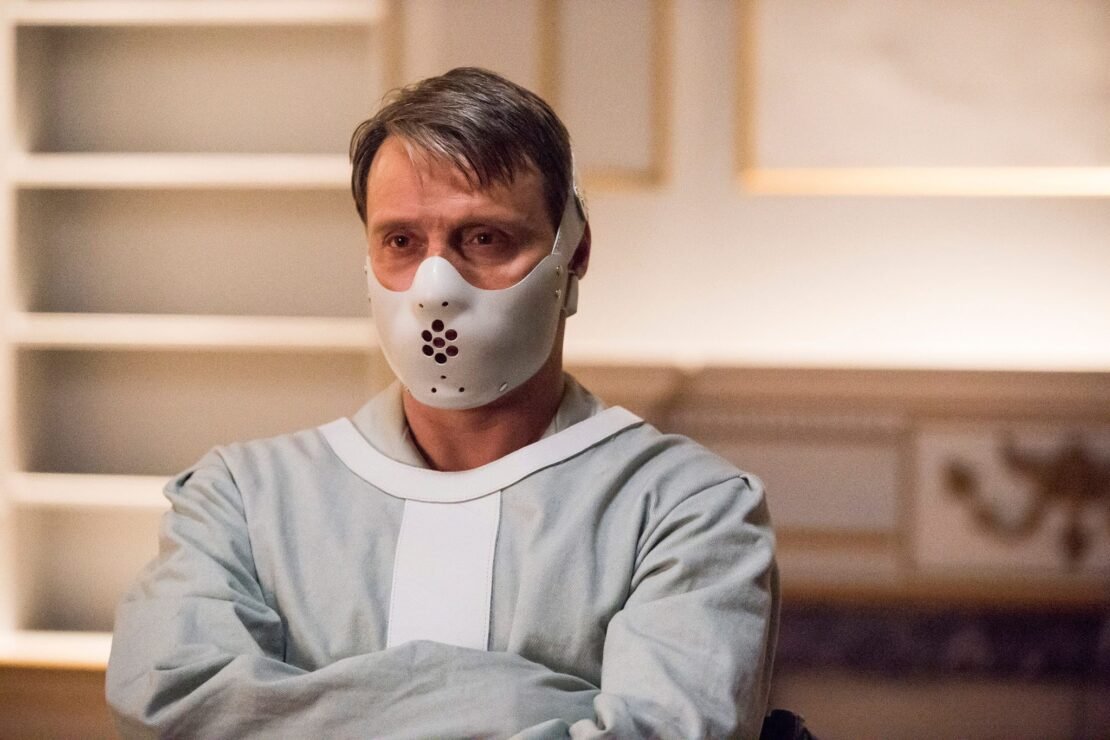 “We can only learn so much and live.“

If we are talking about the most famous psychopaths Hannibal Lecter has to in the top three. Hannibal Lecter is a character that even if you don’t give him the time to develop, his eyes just tell you his whole story and what lies behind them. There are many versions of Hannibal played over many years and by many different actors. For this list, we are going to talk about the characters that were portrayed in front of you and rank them.

The worst version of Hannibal yet is in Hannibal Rising, played by French actor and model Gaspard Ulliel, this Hannibal just doesn’t feel right. In the movie, the creators have gone out of their way to make Hannibal sympathetic but that’s not Hannibal. Hannibal’s past in the movies has always been vague even in the TV series and that adds more mystery to the character but this Hannibal is just a downright disappointment.

Even though we saw Brian Cox‘s Hannibal Lecter for a short time in only one movie. It was brilliant, he almost embodied the character and gave us one of the best Hannibal Lecter ever seen. Manhunter was a great movie full of twists and turns, mostly in movies we don’t see Hannibal Lecter out in the wild, in his element and the same thing happens in this movie. Will Graham needs Hannibal’s help to catch a serial killer and we see Hannibal manipulating everyone around him.

Filling Anthony Hopkins shoes was not an easy task but Mads Mikkelsen didn’t do that and he made his own version of Hannibal which in my opinion was better than anyone else’s. There were many advantages for Mads Mikkelsen‘s Hannibal like it was a TV series which gave more time to the character to grow and just surprise every Hannibal fan. Mikkelsen‘s Hannibal was sophisticated, brutal, clever, and very manipulative. In the series we see Hannibal before his arrest, he is a very popular psychiatrist and he is helping the FBI to catch serial killers with his friend Will Graham. This show takes us into the broken mind of Hannibal as well as Will Graham, but when all is said and done this series is a deep dive into the madness of Hannibal.