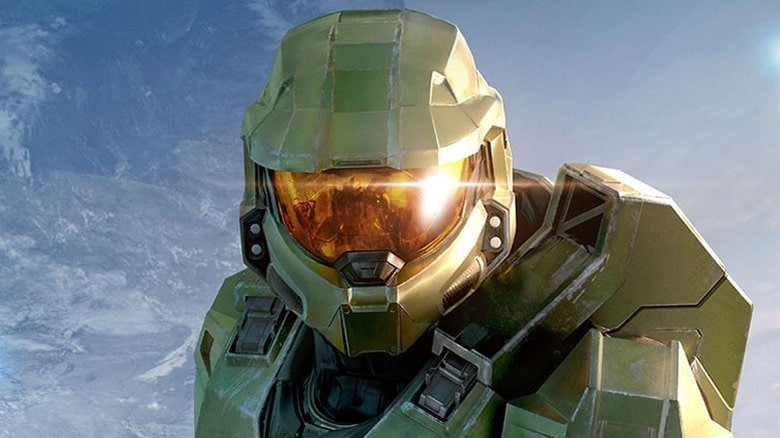 The long-awaited Halo TV series finally has a teaser, as it was revealed today at Microsoft’s 20th anniversary Xbox event. The teaser gives us a very brief glimpse at the live-action adaptation of the iconic games. The teaser is very short and only gives us a few close-up shots of Master Chief’s Mjolnir armor, before a voice, which sounds very much like Windows’ Cortana says “Hello, Master Chief.” The series stars American Gods star Pablo Schreiber and Jen Taylor reprising her role from the games.

Halo has been adapted in live-action several times before, including Halo: Landfall (a series of promotional shorts made as ads for Halo 3), Halo 4: Forward unto Dawn (a web series made as a marketing campaign for Halo 4), and Halo: Nightfall (a prequel series to Halo 5: Guardians). But Paramount+ series Halo TV series seems to be the most ambitious adaptation yet.

The plot of the series has not been revealed yet, as it is still unclear if Halo will tell its story beyond what has been told in the franchise or it will be adapting the previous games, or even if it will be set in the Halo universe.