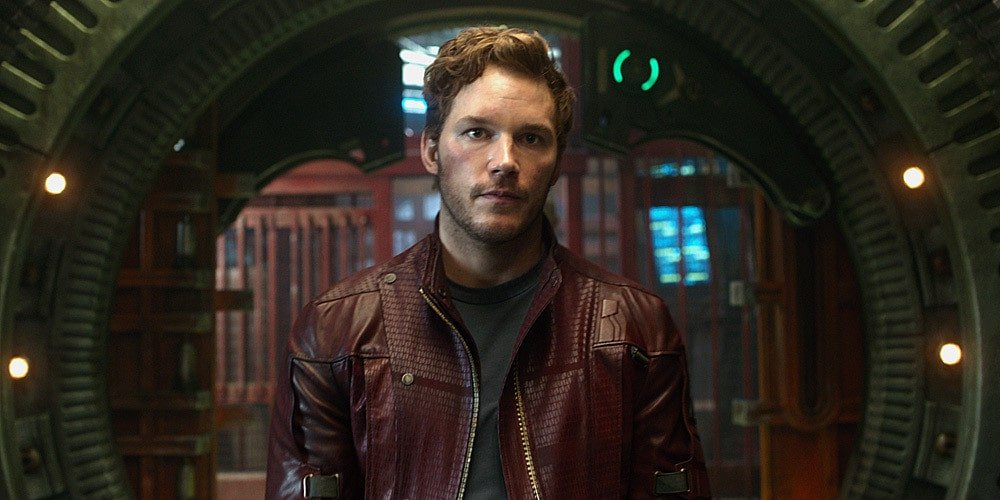 The Guardians are back in town for their final (probably) adventure. Marvel star Chris Pratt revealed in a video via Team Coco that Guardians of the Galaxy Vol. 3 has begun production, the third feature in Marvel’s interstellar franchise. The James Gunn superhero action film is due to come out in 2023.

While promoting his appearance on Parks and Recollection podcast hosted by Rob Lowe and Alan Young, Pratt said in the Twitter video that he is currently on the set of Guardians of the Galaxy Vol. 3 and that’s why his “sick-ass mutton chops” are back. The video was shot on the first day of production. The update of the franchise’s return comes just after the news that Will Poulter (The Maze Runner Trilogy) will be playing the role of Adam Warlock in the upcoming film. Adam Warlock is a genetically engineered superhuman created only for the reason of destroying the Guardians. Warlock was teased during the end of Guardians of the Galaxy Vol. 2, in which Elizabeth Debicki‘s Ayesha creates Warlock to get revenge on the Guardians for a deal gone horribly wrong.

Gunn is returning to the MCU after making his super bloody DC film The Suicide Squad starring Idris Elba, Margot Robbie, John Cena, and Viola Davis. Details of the plot of the upcoming film are still being kept under wraps. Gunn will also be making a holiday special titled Guardians of the Galaxy Holiday Special, which is due to arrive on Disney+ in December of next year.

Guardians of the Galaxy Vol. 3 also stars Karen Gillan as Nebula, Dave Bautista as Drax, Vin Diesel as the voice of Groot, and Bradley Cooper as the voice of Rocket. The film is due to arrive in theaters on May 5, 2023. Check out the announcement video by Pratt below: