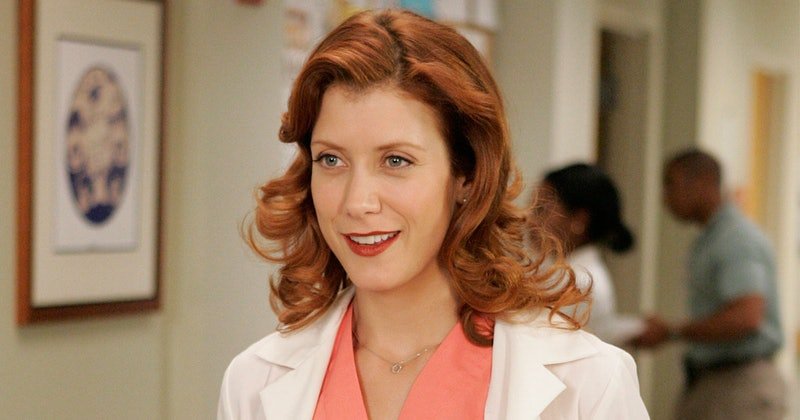 Kate Walsh is all set to reprise her role of Dr. Addison, which debuted in Grey’s Anatomy‘s Season 1 finale in 2005, Walsh later went on to star in the series’ spinoff Private Practice. According to Variety, Kate Walsh will be returning to Grey’s Anatomy to reprise her role for a multi-episode arc. She will be coming back to the series in its eighteenth season. The news was confirmed by ABC representatives.

Walsh has also said in the past that she’d be happy to reprise her role in the medical drama series. When the character of Dr. Addison debuted it was a recurring role for Walsh but she got promoted later on as a series regular and in the third season of Grey Anatomy she got sent to LA to star in her own spin-off series.

Addison has a connection to all these characters who have been in the series from the beginning like Meredith (Ellen Pompeo), Richard (James Pickens Jr.), and Miranda (Chandra Wilson), and all of them will be returning for Grey Anatomy Season 18.

Grey’s Anatomy will return as ABC’s No. 1 drama series, it is all set to premiere in your households on September 30 at 9 p.m.