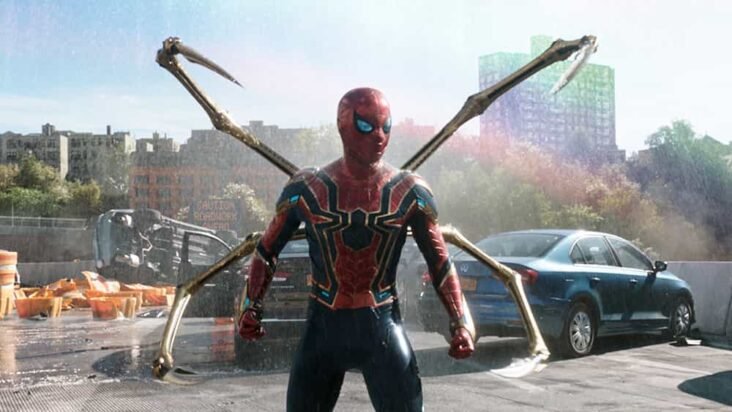 A new poster for the upcoming MCU and Sony Pictures film Spider-Man: No Way Home has been released and it features a tiny but great surprise for the Marvel fans. The official Twitter account for the upcoming film shared a poster with Tom Holland‘s Spider-Man in the foreground while in the background we see Doc Ock’s mechanical tentacles surrounding our hero, but if we zoom in on the poster we can see Green Goblin on his glider in the upper right-hand corner of the poster.

This is the first visual reveal of the beloved villain in No Way Home promotional material. Fans of the franchise have longed to see the great villain again and now this poster has confirmed Green Goblin’s presence in the film and his entry into the MCU.

The poster also indicates the presence of two more Spider-Man villains. We can see behind Spider-Man is a yellow lightning bolt, which is the signature color of Electro. It has been rumored for a long time that villains from previous Spider-Man films will be appearing in No Way Home, and as we all saw Alfred Molina‘s Doc Ock was featured in the first trailer for the upcoming film. Even though this poster confirms the presence of Green Goblin in No Way Home, there is no official confirmation on whether Willem Dafoe will take on the role again.

Spider-Man: No Way Home will pick up the story right where Spider-Man: Far From Home‘s end-credit scene left off, where J.K. Simmons‘s J. Jonah Jameson revealed the real identity of Spider-Man and also accused Peter Parker of murdering Mysterio (Jake Gyllenhaal). In the upcoming film, Peter will turn to Doctor Strange (Benedict Cumberbatch) to try to erase everybody’s memory who found out that he is Spider-Man, but while Doctor Strange is performing the spell, something goes wrong and opens up the multiverse, leaving Peter Parker aka Spider-Man to fight off all the villains from previous Spider-Man films.

Spider-Man: No Way Home will be premiering in theaters on December 17, 2021. Check out the poster below: 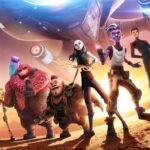 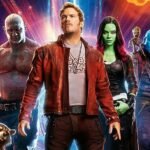