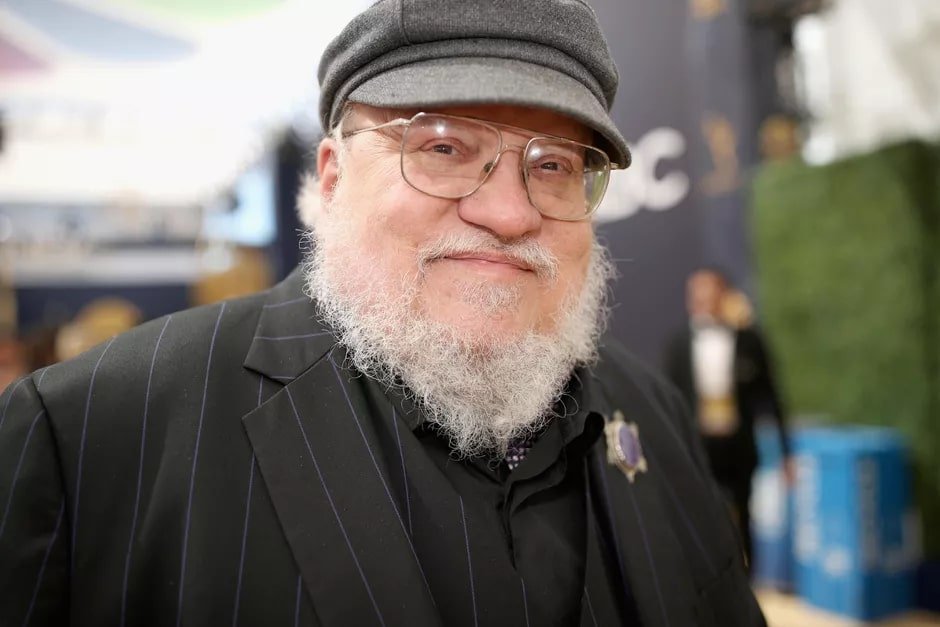 The wait for the next Game of Thrones story to come out got more longer as George R. R. Martin takes on the role of producer in the upcoming short film Night of the Cooters. A Song of Ice and Fire writer R.R. Martin will be working with Vicent D’Onofrio on the upcoming short in which D’Onofrio will direct the short and also star as Sheriff Lindley (one of the main characters).

Night of the Cooters is based on a sci-fi short story written by Howard Waldrop and it was published back in 1987 as a part of a collection of short stories of the same name. Martin’s involvement in the upcoming short film animated by Triscope Studios was revealed by a blog post written by the author himself. Check out what R. R. Martin wrote below:

“No one else writes like Waldrop. And Howard never writes the same story twice.” He writes before adding, “His best story? Damned hard to say. So many classics.”

We still don’t know the release date for the animated short film or if it will come out on the big screen or a streaming service. Check out all the information Martin shares on the blog below:

“We shot everything on green screen, so the postproduction process is going to be a lengthy one. The ball has now been passed to our friends at Trioscope, who will supply the backgrounds and special effects. We are thinking the final cut won’t be ready until early next year. And once the film is complete… well, alas, I doubt it will be showing at a multiplex near you. It’s a short film, as I said, and shorts just don’t get the distribution of full-length features. They hardly get any distribution at all, sad to say.”

Are you excited about Martin’s next project? 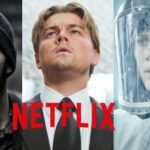 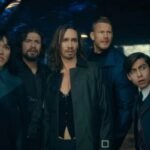