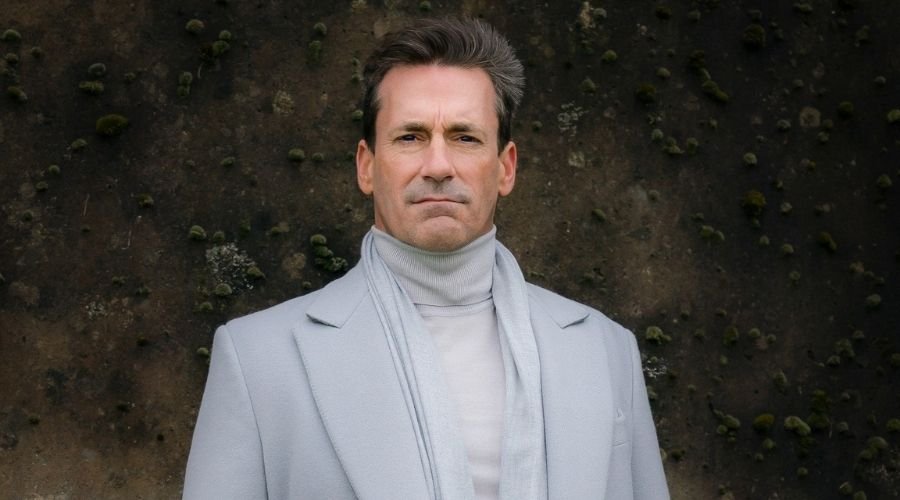 John Hamm has been confirmed to come back in season 2 of Prime Video’s fantasy series Good Omens, the news was confirmed through a statement by Amazon Studios. The production on the second season is currently taking place in Scotland.

Hamm’s Gabriel is returning, so it’s only natural that Archangel Michael will be returning too, so the other confirmation was that Doon Mackichan will also be returning to reprise his role of Michael. The newcomers that will be joining the series in Season 2 are Gloria Obianyo as Uriel, Liz Carr as Saraqael, and Quelin Sepulveda as Muriel. The new season will be going beyond the Pratchett novel and it will explore new storylines involving our angel-devil BFFs.

On the casting announcement, Neil Gaiman, who is serving as the creator and the co-showrunner on the series said:

“Good Omens 2 just would not be the same without the astonishing Jon Hamm as Gabriel, everyone’s worst boss. The story that Terry Pratchett and I created all those years ago continues to take us from London’s Soho into Heaven and Hell. It’s a delight for me to bring back characters we loved (or hated) and bring in new characters, from the shiniest top floors of Heaven to the dankest basements of Hell, to love (or to hate, or to love to hate or hate to love). All of them are part of the strange and unusually beloved family of Good Omens.”

Douglas Mackinnon, director, and co-showrunner also made a statement saying:

Gaiman and Mackinnon will co-showrun the series, with Mackinnon also returning to direct. Good Omens Season 2 will premiere on Prime Video in 2022. Check out the synopsis for Season 2 below:

Originally based on Terry Pratchett and Neil Gaiman’s international best-selling novel, the new season will explore storylines that go beyond the original source material to illuminate the uncanny friendship between Aziraphale, a fussy angel and rare book dealer, and the fast-living demon Crowley. Having been on Earth since The Beginning, and with the Apocalypse thwarted, Aziraphale and Crowley are getting back to easy living amongst mortals in London’s Soho when an unexpected messenger presents a surprising mystery.