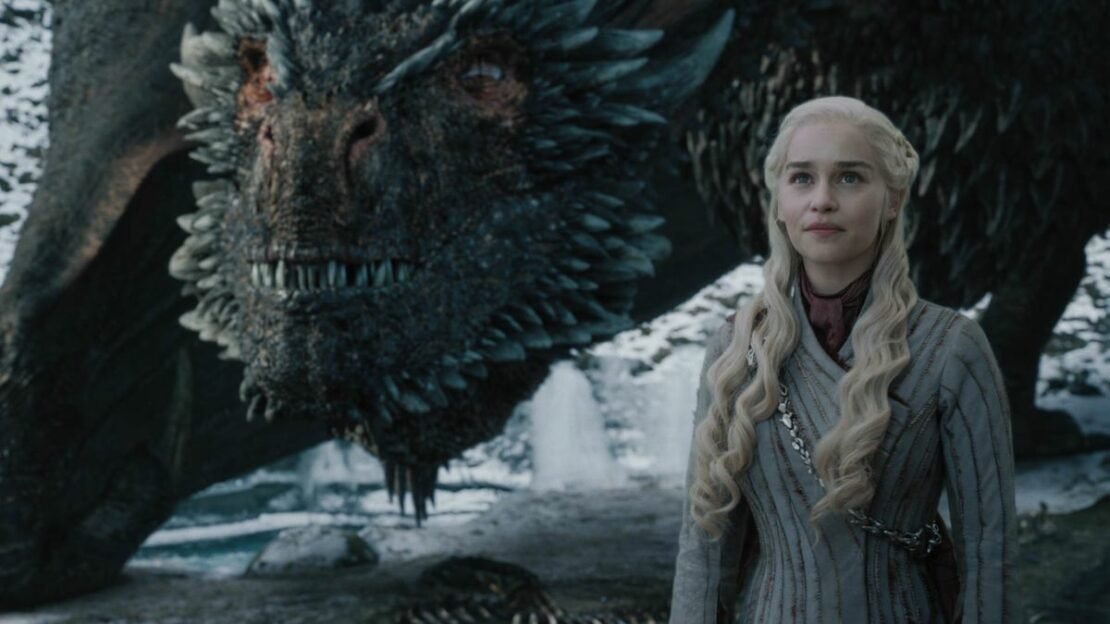 We have finally found a way back into the world of Game of Thrones through the premiere of the GOT prequel series House of the Dragon. While it has been a treat to revisit Westeros and the world of Game of Thrones, imagine what if we never had to leave so soon because the author and brain behind the popular HBO series George R. R. Martin wanted the original series to have a longer run than it got. Martin even lobbied for HBO to have Game of Thrones run for more seasons but as we all know it didn’t exactly work out.

During an interview with The Wall Street Journal, Martin revealed that he wanted Game of Thrones to run for more than eight seasons. It was the fight that Martin lost, and after that, he didn’t have much input in the latter seasons of Game of Thrones. If we look back now, we all know that GOT needed those two more seasons to complete its story and satisfy the fans. Read the quote from Martin below:

“I was saying it needs to be 10 seasons at least and maybe 12, 13. I lost that one. I had no contribution to the later seasons except, you know, inventing the world, the story and all the characters. I believe I have more influence now [on spinoff series House of the Dragon] than I did on the original show.”

As we all know the series producers and co-creators, David Benioff and D.B. Weiss would end the series after its universally hated eighth and final season. Martin also spoke about the process of creating the spin-off series while also working on his sixth novel in the series, “The Winds of Winter” which currently doesn’t have a release date. The distinguished writer had time to listen to several pitches in the past for a suitable spin-off series. The process included five teams with five different visions, all visiting Martin in Santa Fe, the writer said that it felt like “it was like we were in the NFL playoffs and I’m coaching all the teams,” he also added, “emotionally, that was a little odd.”

The spin-off series which is here to redeem the original series of its terrible ending and make the fans fall in love with the story again is finally here and Martin seems to be satisfied with it. He praised the series by saying “[I] loved it. It’s dark, it’s powerful, it’s visceral.”

Based on George R.R. Martin‘s book Fire & Blood, the Game of Thrones prequel series House of the Dragon will revolve around the House Targaryen, and it takes place 200 years before the events that transpired in the Game of Thrones series. House of the Dragon stars Matt Smith as Daemon Targaryen, Rhys Ifans as Otta Hightower, Steve Toussaint as Corlys Velaryon, Eve Best as Rhaenys Velaryon, Sonoya Mizuno as Mysaria, and Fabien Frankel as Criston Cole.

You can stream all of the seasons of Game of Thrones and the premiere of House of the Dragon on HBO Max right now.