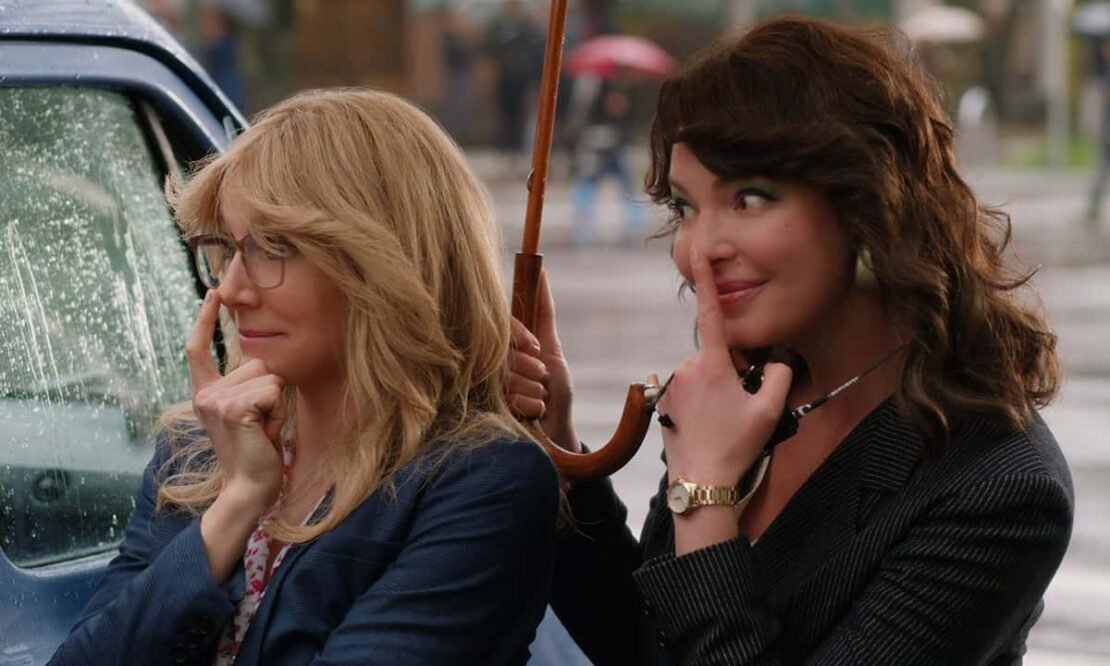 Netflix’s hit drama series Firefly Lane has added four new actors to the cast of its second season including India de Beaufort, Greg Germann, Jolene Purdy, and Ignacio Serricchio. The new actors will be joining the series leads Katherine Heigl and Sarah Chalke. Maggie Friedman serves as the showrunner on the series.

Firefly Lane is based on a novel by Kristin Hannah of the same name, and it tells a decade-spanning story of two childhood friends who stay together, no matter what happens while staying in their own lives. Firefly Lane Season 2 is currently filming in Vancouver, Canada.

de Beaufort (One Day at a Time) will be taking on the role of Charlotte, a journalist in 1985 Seattle who goes from being a timid young woman to a world-renowned reporter. Germann (Grey’s Anatomy) is going to play Benedict Binswanger, a rich young man who runs for the seat of Governor of Washington State in the 1980s. Purdy (The White Lotus) has been cast in a recurring role named Justine Jordan, an upbeat reliable talent agent, and Serricchio as Danny Diaz (Lost in Space), an arrogant sportscaster turned reporter.

The greatest love story of all can be between friends. When unlikely duo Tully (Katherine Heigl) and Kate (Sarah Chalke) meet at age fourteen, they couldn’t be more different. Tully is the brash and bold girl you can’t ignore, while Kate is the mousy shy girl you never notice. But when a tragedy brings them together, they are bonded for life — forever inseparable best friends. Together they experience thirty years of ups and downs — triumphs and disappointments, heartbreak and joy, and a love triangle that strains their friendship. One goes on to fabulous wealth and fame, the other chooses marriage and motherhood — but through the decades, their bond remains — until it faces the ultimate test. The series is based on the novel of the same name by New York Times bestselling author Kristin Hannah, who serves as co-executive producer.