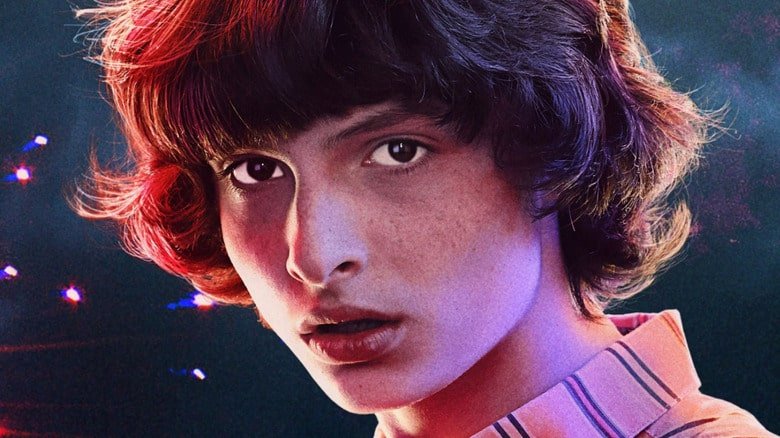 Stranger Things star Finn Wolfhard will be appearing very soon in the Ghostbusters: Afterlife, with co-stars Carrie Coon, Paul Rudd, and Mckenna Grace. In an interview with NME, ahead of the much-anticipated film, Wolfhard opened up on his ambitions of directing his first feature film.

“When Wolfhard talks about his time on any set, you get the impression he is constantly absorbing and observing, keen to learn absolutely everything about the craft. It makes sense – he has designs on becoming a filmmaker himself. He’s already written and directed a short film called Night Shifts, and is currently working on his first feature-length film. “It’s a horror-comedy-slasher movie that takes place at a camp,” he says, keeping the rest of the details close to his chest for now.”

A “horror-comedy-slasher” film is the type of film that one would expect from the Stranger Things star, as he has already appeared in many horror films such as both of the It films, in which he starred alongside Jaeden Liberher, Bill Skarsgård, Jeremy Ray Taylor, Sophie Lillis, Wyatt Oleff, and Jack Dylan Grazer.

Wolfhard said this on his ambitions to direct his first feature film, “I’m at the point where I’m very lucky to be doing things that I really like, I’m proud of that and I hope people keep hiring me, but I’m having fun for sure.”

Ghostbusters: Afterlife will be coming to theaters on November 18, and there is no information on when we will be able to see the feature film directorial debut of Wolfhard.