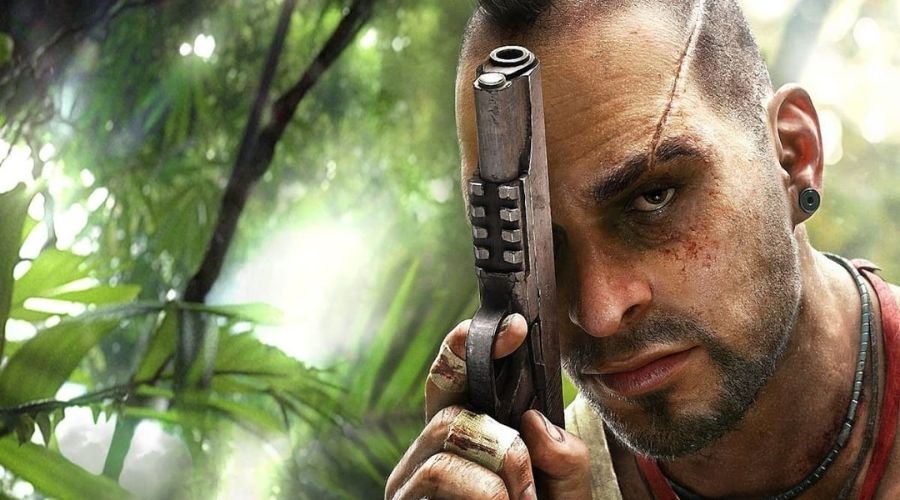 Far Cry 3 star Michael Mando who played the role of Vaas Montenegro in the acclaimed video game revealed that a movie about his character’s origin is being explored. Mando has appeared in many projects over the last decade including his work in TV shows like Orphan Black and The Killing, but he is mainly known for his role of Nacho Varga in the AMC series Better Call Saul, which is a Breaking Bad spin-off series.

Far Cry is a first-person open-world shooter games franchise published by Ubisoft. The game series has almost always gotten positive reviews and it is also considered a massive financial success. Far Cry 3 received positive critical and financial success on its release back in 2012. The story of the game follows Jason Brody, who is vacationing with his friend in the fictional town of Rook Islands, but things go wrong as his friend is kidnapped by pirates, who he has to save and escape the crazy people living on the island. The leader of the pirates is the fan-favorite character Vaas Montenegro.

In a recent interview with GAMINGbible, Mando said that he would love to reprise the iconic character from the game in a live-action film. He also mentioned that he shared “a couple of ideas” about a possible film adaptation with interested screenwriters including Greg Russo (Mortal Kombat). Check out the full statement below:

“I have been thinking about it for a while. I spoke with Ubisoft in Italy a few years ago. We had coffee and I told [them] a couple of ideas that I had for a film. And I have a couple of really great ideas I spoke about with Greg Russo who is really interested in Vaas as a character and making a film. I spoke to some writers from Breaking Bad and Better Call Saul about it, and there’s a lot of interest there. I’ve also spoken to producers here in Los Angeles that are interested. I think if the fans really asked for it, I feel we could give it to them, right? I think we’re very close, we’ll see where it goes.”

The actor also stressed that he “learned a lot” from the writers of Breaking Bad, including Vince Gilligan and Peter Gould, calling them “masters”, and “pulling back” from some aspects like the use of violence and focusing more on the themes being portrayed in the story. Mando also expressed his fascination with the idea of an origin story of Vaas and said that he would also like to explore how his character ended up where he is at the beginning of Far Cry 3. Additionally, he revealed that he has plans for his character that take place on a “huge international scale” and also he said that he is hopeful that fans continue to ask for a movie so that Vaas’s origin story can be told.

There is no official confirmation on the film yet, so any news on the release date is impossible. So, let’s see what happens. 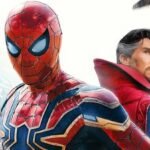 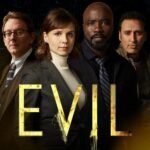