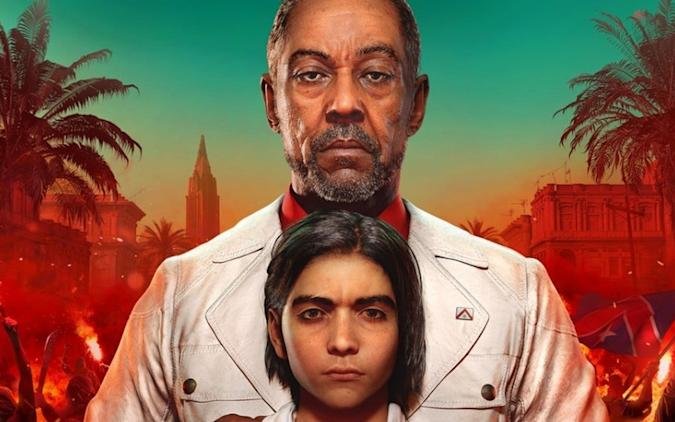 Netflix has officially announced that an animated series is in development and it’s going to be based on Ubisoft’s popular game franchise ‘Far Cry’.

Netflix Geeked revealed that an animated series based on Ubisoft’s long-running game franchise ‘Far Cry’ is in development at the streaming service. The Far Cry game series started in 2004, and the latest entry ‘Far Cry 6‘ is set to drop in the market later this year with Giancarlo Esposito playing the new antagonist Antón Castillo.

Far Cry has been adapted for the big screen before because, in 2008, Uwe Boll directed a live-action adaptation of the game series but as the game movies tend to go it went very badly and ended up earning only 12% on Rotten Tomatoes. This will be the first animated adaptation of the game franchise and if Netflix can make The Witcher that great, I trust them about 68% to make Far Cry fans weep with joy.

There is no certainty, on the plot of the series because it’s hard to tell on which game will the series be based on because every main game in the series features new protagonists, new antagonists, and new locations, or maybe Netflix will do what everyone does and create new characters. The games also tend to be for the adult audience, with each game receiving an M rating, for the violence and language used in the game. Netflix is also creating two other animated series by Ubisoft and the first one is “Captain Laserhawk: A Blood Dragon Remix” and the second one is the “Splinter Cell” series.

Are you excited about the Far Cry animated series? 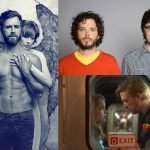