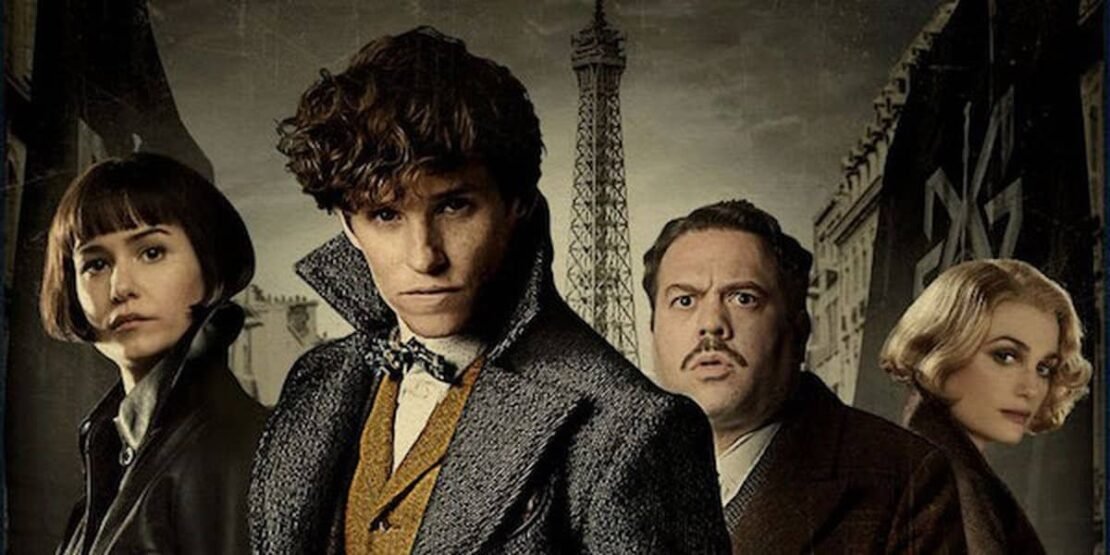 The third film in the Fantastic Beasts franchise has just got the official title and release date. Fantastic Beasts 3 will be titled Fantastic Beasts: The Secrets of Dumbledore and it will hit theaters next year on April 15, a month ahead of the original premiere date.

After the controversy over Johnny Depp and Amber Heard broke out and Depp had to give up the role of Gellert Grindelwald, earlier this year the studio got Mads Mikkelsen to replace Depp and fans are excited about the replacement but they are also feeling the loss of Depp.

The film is directed by David Yates from the script by J.K. Rowling and Steve Kloves, who is also producing the film alongside David Heyman, Lionel Wigram, and Tim Lewis. Neil Blair, Danny Cohen, Josh Berger, and Courtenay Valenti will be serving as executive producers on Fantastic Beasts: The Secrets of Dumbledore.

Fantastic Beasts: The Secrets of Dumbledore will hit theaters on April 25, 2022. Check out the full synopsis for the film:

Professor Albus Dumbledore knows the powerful Dark wizard Gellert Grindelwald is moving to seize control of the wizarding world. Unable to stop him alone, he entrusts Magizoologist Newt Scamander to lead an intrepid team of wizards, witches and one brave Muggle baker on a dangerous mission, where they encounter old and new beasts and clash with Grindelwald’s growing legion of followers. But with the stakes so high, how long can Dumbledore remain on the sidelines?