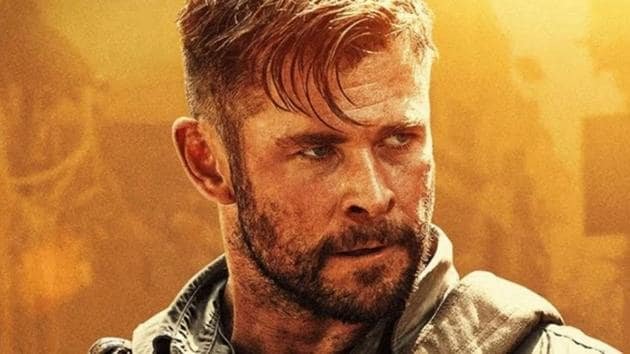 Netflix Geeked has just revealed the first look image for Chris Hemsworth‘s Extraction sequel film. The first Extraction film premiered on Netflix in 2020 and became one of the most-watched Netflix original films. Extraction told the story of Tyler Rake as a mercenary, who is hired to rescue the kidnapped son of an Indian drug lord. At the end of the first film, the fate of Tyler Rake was unclear as he was shot and was believed to be dead, but that may not be the case.

Netflix confirmed that Extraction 2 was in development during their global fan event TUDUM. Extraction 2 will be directed by Sam Hargrave, who also directed the first film and the script for the film is penned by Joe Russo (Avengers: Endgame).

Extraction 2 is currently under production in Prague, and from there Netflix Geeked has shared an image of Hemsworth as Tyler Rake, who is a bit beaten up and bloody. The plot for the sequel has not been revealed other than the fact that Tyler Rake is going on another deadly mission. The release date for the upcoming film has not been revealed yet but it is likely to come either in late 2022 or early 2023. 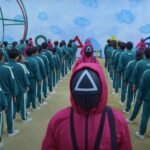 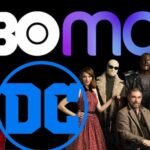