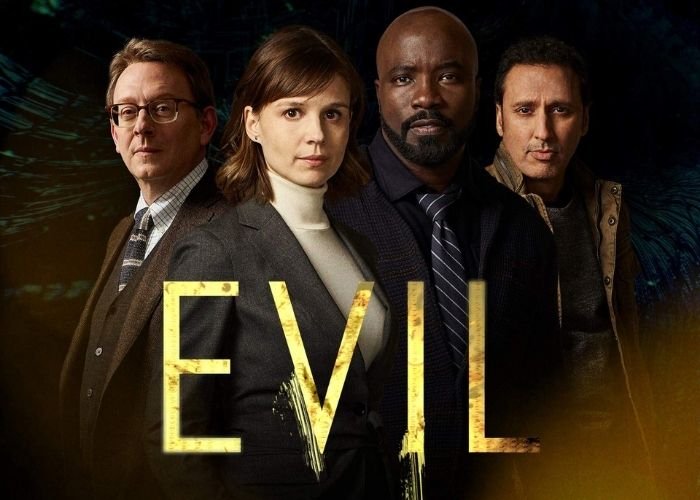 Evil Season 2 aired its finale in October 2021 and left the fans of the series with lots of unanswered questions. Without spoiling anything about Season 1 or 2, the series saw some major shifts in its story in Season 2, and there are a lot of hungry eyes for the much anticipated Season 3. There is some time before we get to see what happens after the amazing cliffhanger in the Season 2 finale, but we are one step closer, as the series co-creator King tweeted some behind-the-scene images that announce that production on Season 3 has finally begun.

The decision of moving the series from CBS to the streaming service Paramount+ has no doubt paid off, in both the creative and growing audience aspects. The series was quickly renewed after moving to the streaming service, and from a narrative perspective, and co-creators Robert and Michelle King have noted that the shift to Paramount+ has given them more freedom to take more creative risks and include more mature content in the series.

Evil Season 3 will have to come out with a lot of answers that fans have been waiting for, and now that the production has begun we will get them sooner than later. Still, there is no announcement on the release date of Season 3 yet. Check out the images below: 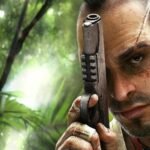