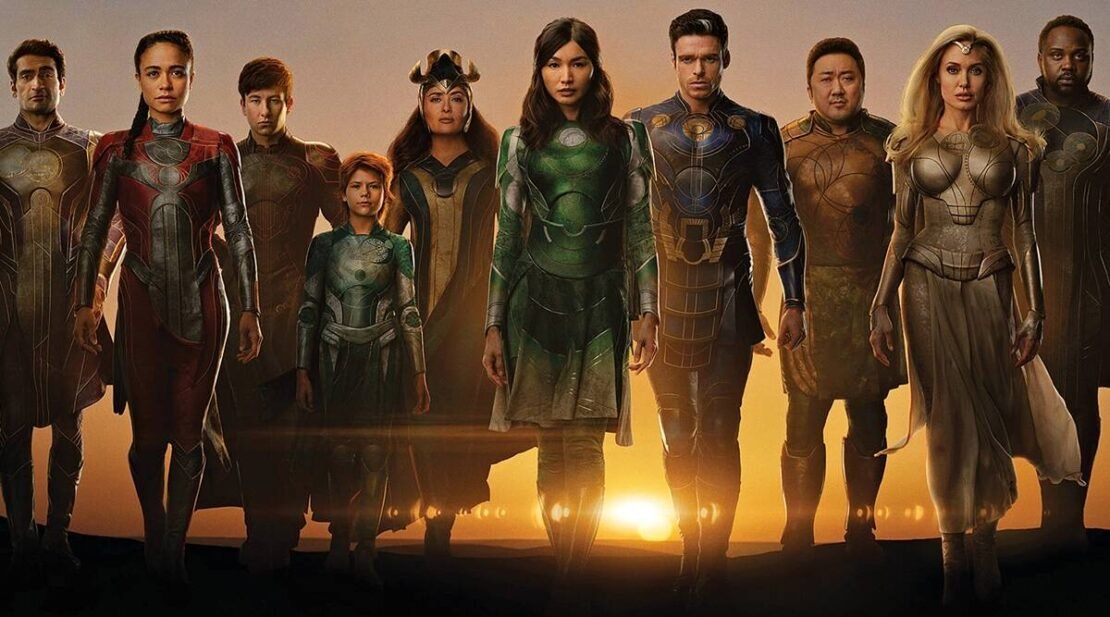 Marvel Studios is getting its feet in its Phase 4, and to say it is a challenging job would be an understatement but as always Kevin Feige has released some crowd-pleaser with some new and established MCU characters, and now we will list every movie and TV Show that has been released in the MCU Phase 4.

Shang-Chi and the Legend of The Ten Rings

Synopsis: Marvel Studios’ “Shang-Chi and The Legend of The Ten Rings” stars Simu Liu as Shang-Chi, who must confront the past he thought he left behind when he is drawn into the web of the mysterious Ten Rings organization. The film also stars Tony Leung as Wenwu, Awkwafina as Shang-Chi’s friend Katy and Michelle Yeoh as Jiang Nan, as well as Fala Chen, Meng’er Zhang, Florian Munteanu and Ronny Chieng.

Synopsis: Marvel Studios’ Eternals features an exciting new team of Super Heroes in the Marvel Cinematic Universe, ancient aliens who have been living on Earth in secret for thousands of years. Following the events of Avengers: Endgame, an unexpected tragedy forces them out of the shadows to reunite against mankind’s most ancient enemy, the Deviants.

Synopsis: For the first time in the cinematic history of Spider-Man, our friendly neighborhood hero is unmasked and no longer able to separate his normal life from the high-stakes of being a Super Hero. When he asks for help from Doctor Strange the stakes become even more dangerous, forcing him to discover what it truly means to be Spider-Man.

This concludes the list of every MCU phase 4 movie and TV shows. So, if you have watched them tell us in the comments and we will make a new list for you, and if you haven’t what are you waiting for.