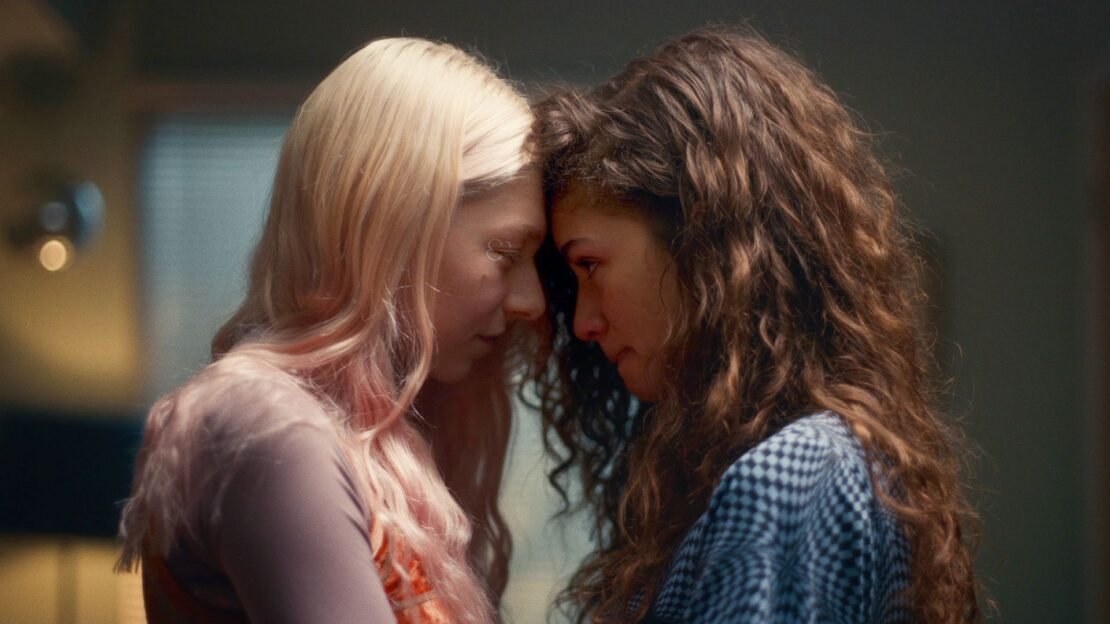 Euphoria is one of the best HBO series and one of the best teen shows of all time. After premiering in 2019 the series quickly rose to fame because of its inventive storytelling and great understanding of the teen experience. With a loyal audience and across the board positive reviews, the series was able to increase its viewership since the first season. Deadline recently reported that Euphoria’s second season finale has become the second most-watched program on HBO, losing only to Game of Thrones.

Euphoria Season 2 finale got an impressive number of 6.6 million viewers, which is a 30% increase from the previous week. This season’s finale audience has also grown tremendously, as the first season’s finale only pulled in 5,30,000 viewers. If we take into account all of the platforms including HBO Max, the series is averaging around 16.3 million viewers, making this season of the series the best performance for any HBO series since 2004, which was Game of Thrones. The premiere of the second season of Euphoria pulled in 19 million viewers with all of the platforms counted.

The social media response to the series has also been tremendous, as the popularity of Euphoria has increased every day since it premiered. Recently it was reported that Euphoria is the most tweeted about series of the decade, with around 34 million tweets about Euphoria, only in the United States. Euphoria has also ranked as the No. 1 program on HBO Max for seven continuous weeks in the country and it has also become the top series of the week in both Latin America and Europe.

While this season is over, leaving many fans desperately waiting for new episodes. But the good news is that HBO has already renewed Euphoria for a third season, and it is currently in development. If Season 2 is any indication in the series has become more and more popular with every new episode. It is only normal that by the time Season 3 comes out, Euphoria will even be more popular than it is now. It also might be possible that one-day Euphoria might even beat Game of Thrones. 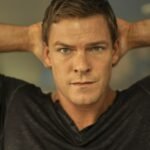 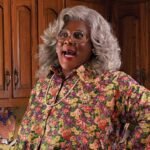