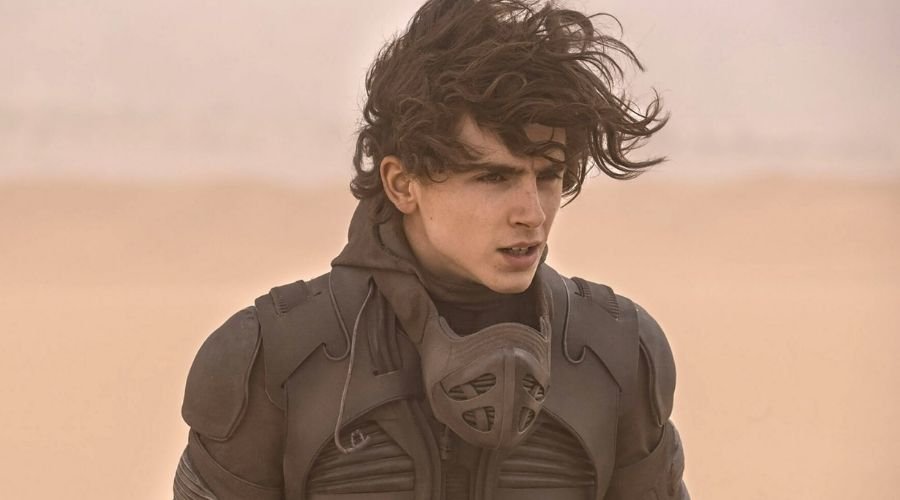 Fans of Frank Herbert‘s landmark sci-fi novel were very happy to know that Dune: Part Two was officially announced and also that the sequel will be hitting the theaters on October 20, 2023, and now we have more good news because according to a reporter Josh Encinias, a producer present at the screening of the first film has confirmed that the production on Part II will be starting on July 18, 2022, despite the reports by Denis Villeneuve that the film won’t begin filming until the fall of 2022.

Dune: Part II is said to focus more on Zendaya‘s Chani, an acolyte of Arrakis’s Sietch Tabr. Chani appeared briefly in Dune Part I as the person who was calling out Paul Atreides (Timothée Chalamet) to his destiny through his dreams. Villeneuve has reportedly already started working on the script of the sequel before the project was even greenlit:

“I’m writing [Part Two] now, and I feel like I’m eight years old again. That’s very uncommon for me. It’s the first time I’ve experienced it where I’m watching one of my movies, and I have a moment of deep gratitude, of deep joy, and I say, ‘Thank you, life, for having allowed me to bring that to the screen.’ [laughs] I don’t know how other people will feel about it. But me? Denis Villeneuve when he was 14 years old? Thank you.”

Dune (Synopsis): A mythic and emotionally charged hero’s journey, “Dune” tells the story of Paul Atreides, a brilliant and gifted young man born into a great destiny beyond his understanding, who must travel to the most dangerous planet in the universe to ensure the future of his family and his people. As malevolent forces explode into conflict over the planet’s exclusive supply of the most precious resource in existence–a commodity capable of unlocking humanity’s greatest potential–only those who can conquer their fear will survive. 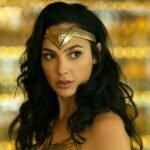