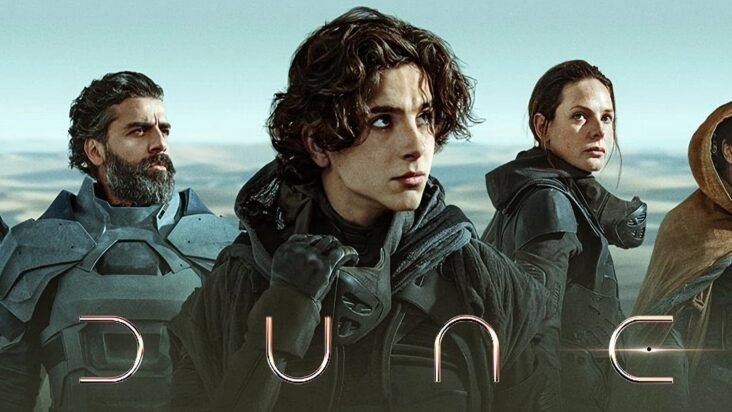 Dune Part Two has been officially greenlit by Legendary Entertainment. The announcement was made via Legendary’s official Twitter account stating that “This is only the beginning…”, with a photo attached in which “Dune Part Two” was written.

Dune Part One was released in the U.S. theaters and HBO Max just four days ago on October 22, and it has had a hell of a weekend as the sci-fi epic film has earned $41 million in ticket sales in its first weekend. Denis Villeneuve, the director of Dune, has been saying in the interviews that he only took on the adaptation of Frank Herbert’s landmark sci-fi novel of the same name if he could split the novel into parts and that’s what’s happening.

Dune is only the first part of the two-part film as the film only covers the first half of Herbert’s novel, and now that the sequel has been greenlit, the efforts of co-writer of the film Eric Roth, who has already written a complete treatment for Dune Part Two won’t go to waste.

“Dune” tells the story of Paul Atreides, a brilliant and gifted young man born into a great destiny beyond his understanding, who must travel to the most dangerous planet in the universe to ensure the future of his family and his people. As malevolent forces explode into conflict over the planet’s exclusive supply of the most precious resource in existence–a commodity capable of unlocking humanity’s greatest potential–only those who can conquer their fear will survive. 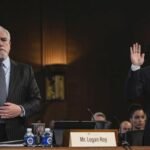 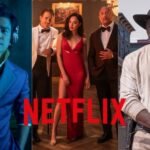