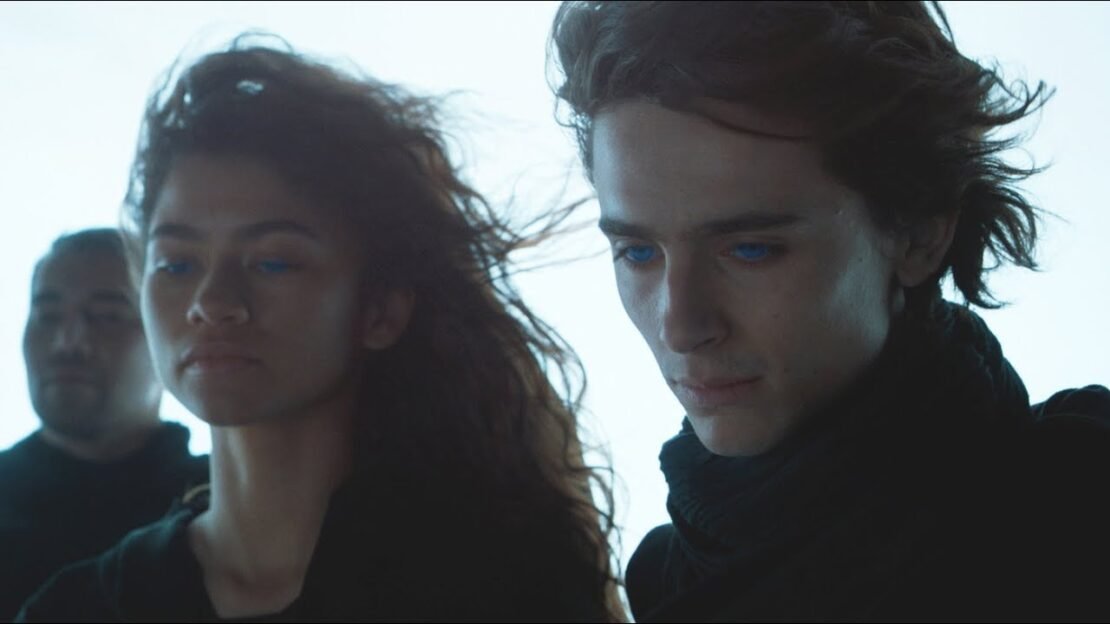 Denis Villeneuve is currently writing the script for the sequel of the much anticipated Dune adaptation, and as it was previously reported Zendaya will lead the sequel.

Even though the sequel for the Dune adaptation coming in October hasn’t even been green-lit yet, director Denis Villeneuve has revealed to GamesRadar, that he has already started working on the script for the sequel. The first movie adapted from Frank Herbert‘s best-selling sci-fi novel is premiering on October 22.

Villeneuve’s Dune was originally supposed to premiere in December 2020, but it had to be delayed due to the pandemic. Dune doesn’t exactly have a very good track record when it comes to adaptations and that’s why the fans of the novel are hoping that this will be the film that does justice to Herbert’s masterpiece.

As it was previously reported that Villeneuve only agreed to make the film if he could split the book into two movies, because as he said before that one film isn’t enough to fully adapt the scale of Herbert’s epic novel and explore the desert of Arrakis.

Villeneuve said this to GamesRadar:

“I’m writing [Part Two] now, and I feel like I’m eight years old again. That’s very uncommon for me. It’s the first time I’ve experienced it where I’m watching one of my movies, and I have a moment of deep gratitude, of deep joy, and I say, ‘Thank you, life, for having allowed me to bring that to the screen.’ [laughs] I don’t know how other people will feel about it. But me? Denis Villeneuve when he was 14 years old? Thank you.”

It was recently revealed that Villeneuve will make Zendaya character Chani the lead in the sequel, just like the film focuses on Timothée Chalamet‘s character, Paul Atreides. Apparently, Chalamet will return for the sequel but there is no telling on how big his role will be. Dune also stars Oscar Isaac, Rebecca Ferguson, Josh Brolin, Jason Momoa, Davie Bautista, Stellan Skarsgård, and Javier Bardem.

There is no release date for the sequel announced yet but Villeneuve is hopeful and he said this about the sequel:

“Everybody at Warner Bros and Legendary, they are 100 percent behind the project. They feel that it would need a really bad outcome at the box office to not have a Dune: Part Two, because they love the movie. They are proud of the movie, so they want the movie to move forward. And they still did half of it.”

Dune is all set to premiere in theaters and on HBO Max simultaneously on October 22.