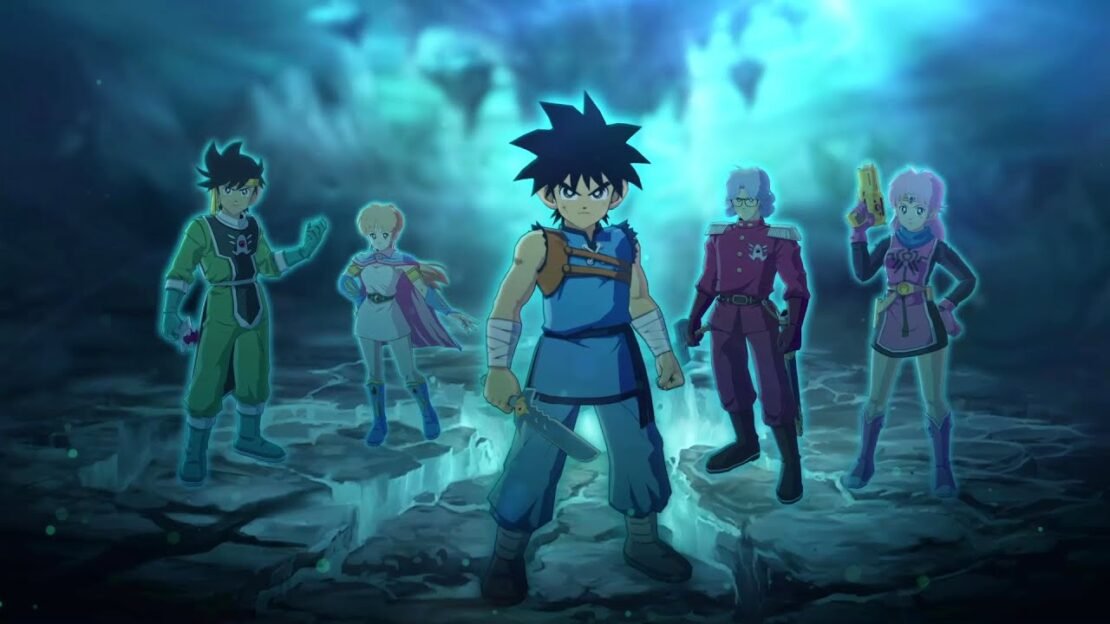 Toei Animation recently revealed that Riku Sanjō and Kōji Inada‘s anime series Dragon Quest will be getting an English dub, and it is supposed to premiere soon on streaming services and digital platforms. Toei Animation also revealed a small clip of the English dub on their YouTube Channel.

Dragon Quest: The Adventure of Dai premiered in October 2020, and it is currently available on Hulu and Crunchyroll. The 100th and final episode of the anime series will be premiering this Saturday and it will available on both streaming services mentioned above.

The anime series is directed by Kazuya Karasawa, who famously worked on Dragon Ball Super episode. The scripts are from Run Soldier and Baby Steps famed writer, Katsuhiko Chiba. Character designs are by Emiko Miyamoto. Ayaka Fuji serves as the art director of the series, while the music is from Yuki Hayashi. Credited for the director title is Yuji Horii, who also supervised the original manga series. 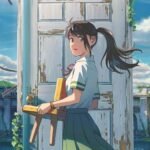 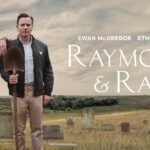