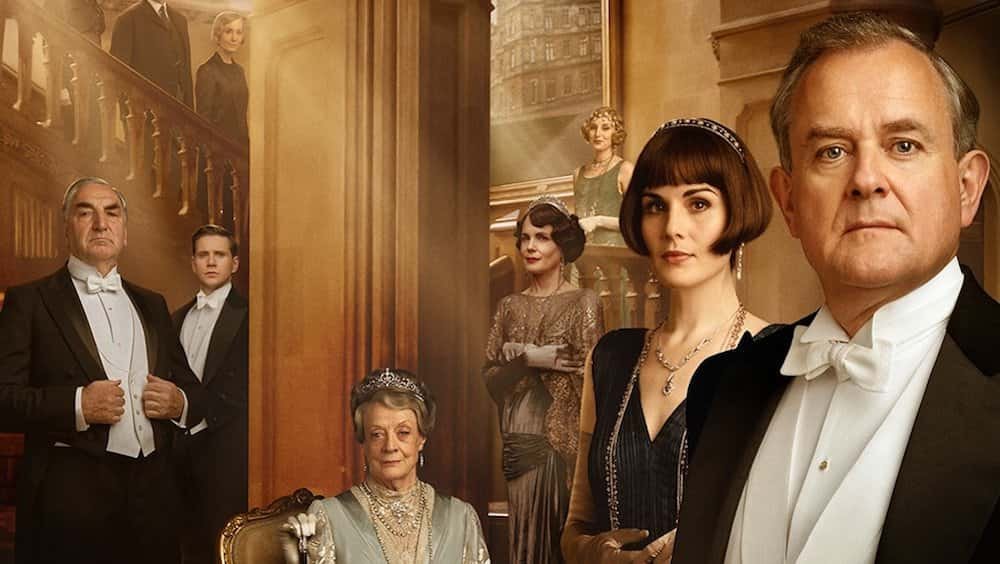 The sequel to the highly anticipated Downton Abbey film is officially called Downton Abbey: A New Era, the official title was revealed by Focus Features and Carnival Films. Based on the acclaimed British drama series created by Julian Fellowes, the new movie will premiere on March 18, 2022.

The upcoming sequel is rightly named A New Era which indicated that Downton Abbey is trying to make a film franchise after the end of the British drama series. The plot of the upcoming is still being kept under wraps but Universal Pictures revealed the first teaser of the film at CinemaCon in Las Vegas. According to Deadline, the trailer shows that a wedding will take place in the film, and also the Crawley family is getting ready for an international trip.

The film is directed by Simon Curtis, with a script from the series creator Fellowes. The original cast is back in the film with some newcomers coming in to join them and the newcomers are Hugh Dancy, Laura Haddock, Nathalie Baye, and Dominic West.

The first Downton Abbey film, which was directed by Michael Engler was a success at the box office with earning over $200 million worldwide. The original series and the film focuses on the lives of the Crawley family and their servants in the post-Edwardian era. Even though the series is fictional and is also set in a fictional Yorkshire estate, the series blended real-life events like the sinking of the Titanic into the story.

Downton Abbey: A New Era will premiere next year on March 18 only in theaters. Check out the upcoming movie’s poster: