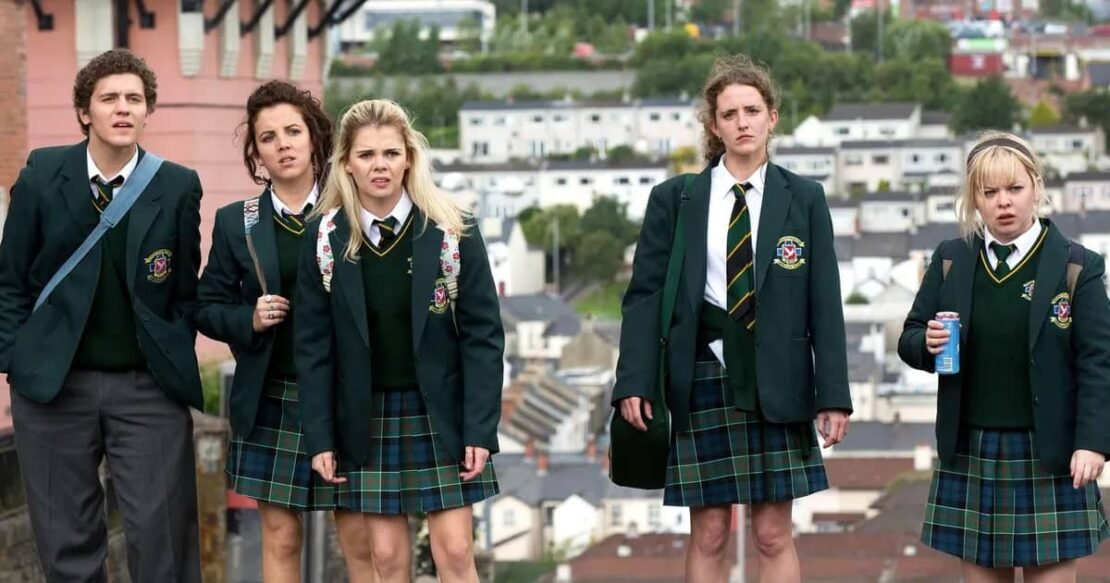 The popular Channel 4 teen comedy series Derry Girls is coming to the end with its upcoming third and final season. The series creator Lisa McGee announced the news by her Twitter account on Thursday. Season 3 is currently heading into production and this will be the season that marks the end of the Derry Girls.

“It was always the plan to say goodbye after three series. ‘Derry Girls’ is a coming of age story; following five ridiculous teenagers as they slowly…very slowly…start to become adults, while around them the place they call home starts to change too and Northern Ireland enters a new, more hopeful phase — which was a small, magical window of time,” McGee wrote. “‘Derry Girls’ is a love letter to the place I come from and the people who shaped me. It has been an honour to write it and I will be forever proud of everything it’s achieved. I’d like to thank the people of Derry and Northern Ireland for getting behind us. Thanks also to the team behind the series, the incredible Hat Trick Productions and a special thanks to Channel 4 — the channel I grew up watching; the channel that made me want to write comedy and the only channel that could have made our show.”

McGee also wrote about the future of the characters and wondered if they would come back to the screen in any other “guise” so let’s hope at least we at least get to see some more of Orla after the series ends. Check out McGee’s full statement:

“Who knows if Erin, Clare, Orla, Michelle and James will return in some other guise someday, but for now this is it for us and we’re excited to start filming this series with our incredible cast and crew to hopefully take our loyal fans on one last adventure.”

The production on Season 3 was delayed due to the pandemic, but it will be in production soon. The second season aired back in March 2019. The Netflix series has gained an immense fanbase for its witty dialogues and ridiculous characters. The series has been nominated twice for the best-scripted comedy by the BAFTA TV Awards.