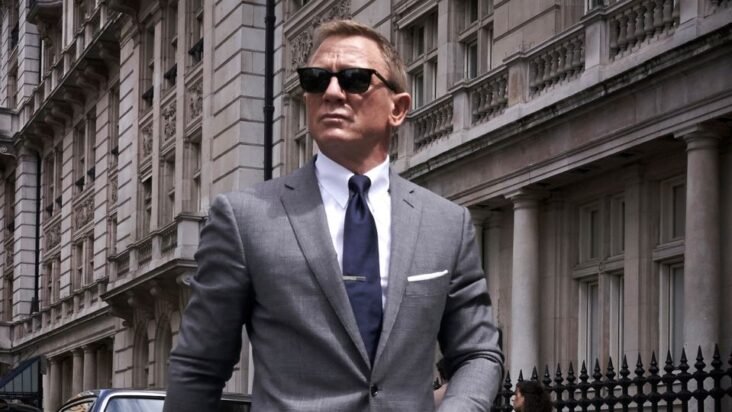 Daniel Craig‘s Bond era has ended with his latest Bond outing coming today titled No Time To Die and now there have been many conversations and theories on who will play the next 007, but recently Denis Villeneuve the director of the upcoming sci-fi epic film Dune starring Timothée Chalamet and Zendaya, has said that he wants to direct the next James Bond film. The French Canadian filmmaker is one of the biggest names in Hollywood, he previously made Arrival, Blade Runner 2049, and Dune.

After a very long time, Bond films are at a major turning-point, with Craig’s goodbye to the more gritty and more realistic version of the international spy, which we all have to accept that these movies were the best Bond films yet.

Villeneuve said on the Happy Sad Confused podcast that he’d love to take a crack at shaping the next version of the iconic character. Villeneuve describes himself as a staunch Craig-era fan and also admits that finding out where to go with the franchise after Craig would be a real challenge. Read the quote by Villeneuve below:

I would deeply love one day to make a James Bond movie. It’s a character that I’ve been with since my childhood. I have massive affection for Bond. It would be a big challenge to try and reboot it after what Daniel did. What Daniel Craig brought to Bond was so unique and strong and honestly unmatchable. He’s the ultimate James Bond. […] I don’t know if such a thing would happen, but it would be a privilege. That would be pure cinematic joy.

Villeneuve also added that he hasn’t seen the new film, but he is waiting for the film with great anticipation. No Time To Die director Cary Joji Fukunaga could be a major competition for the job as he has expressed he wishes to return as the director after the transition, and he also revealed that he already has a pitch for the next Bond film all planned out. Let’s wait and see what will happen but all we can say is for now go and see No Time To Die and give a proper goodbye to Craig’s 007. 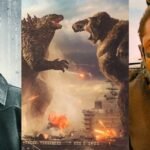