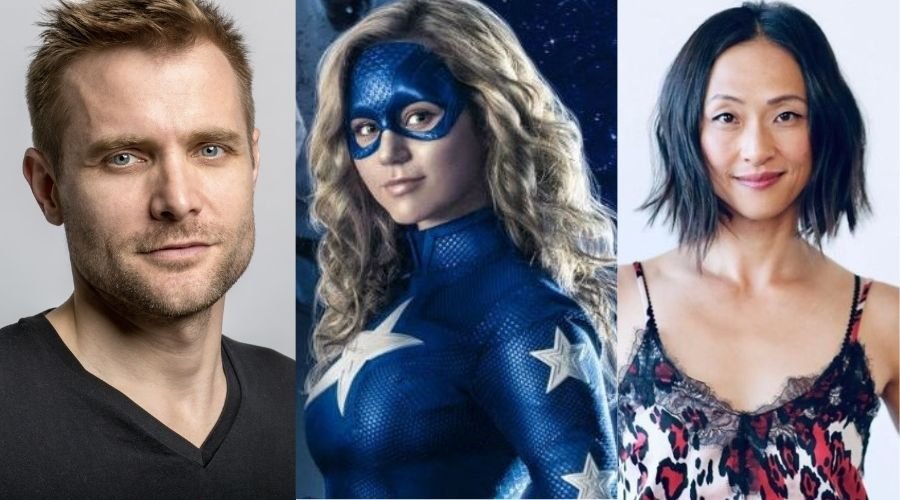 The DC series Stargirl has promoted two of its cast members Neil Hopkins and Joy Osmanski to series Regulars for Season 3. According to Deadline, CW has promoted both of the actors to series regulars after they played their respective roles recurringly.

DC’s Stargirl tells the story of a high school sophomore Courtney Whitmore played by Brec Bassinger and her stepfather Pat Dugan played by Luke Wilson, as she becomes a leader of a young group of heroes and takes on the legacy of the DC’s superhero team, the Justice Society of America.

Hopkins plays the role of Lawrence “Crusher” Crock aka Sportsmaster. He is a criminal and every crime is a game to him which he has to win and kill his competitors. But his family is more important to him than any game.

Osmanski plays Paula Brooks aka Tigress. She protects and provides for her family and she hunts the most dangerous animals in the world, humans.

Hopkins and Osmanski were members of the Injustice Society of America and appeared throughout the first season. They are all set to return for one episode which will premiere on August 31.