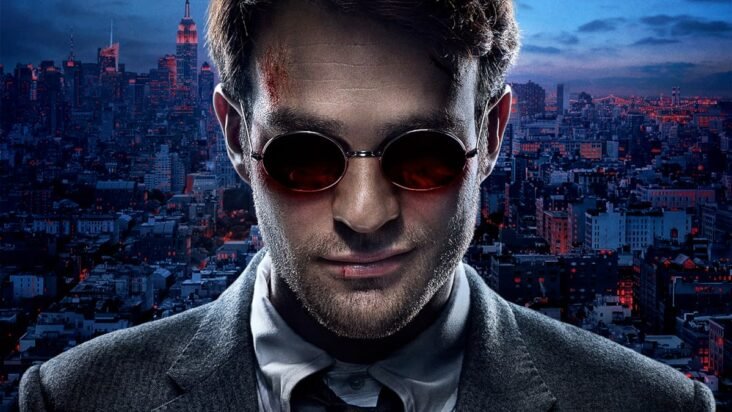 Daredevil has been one of the most brilliant, layered, and magnetic characters in any Marvel shows or movies since it came from the comic book pages to the Netflix series. The actor Charlie Cox who played the role of the Devil of Hell’s Kitchen is one of the main reasons why Daredevil has become a fan favorite, and now that Cox has joined the MCU as Daredevil as all the fans wanted, it could change and fans might not like the new version of Daredevil that will be served in front of us by the family-friendly content machine Disney. Daredevil is one of the greatest series ever made and that was because it really looked into the deeply flawed humanity that is in the character and it was shown by brilliantly choreographed violent fights and talking down the inner demons that always wanted to come out, but they were kept inside because of the faith that Matt Murdock carries with him.

Daredevil is a Netflix Marvel series that came out on the streaming service with its first season in 2015, and upon its release, it earned great acclaim from both critics and audiences alike because of its brilliant character study and genius fight sequences. So much so that it launched another superhero universe within Netflix, teaming up Jessica Jones (Krysten Ritter), Luke Cage (Mike Colter), Iron Fist (Finn Jones), and many others in a team-up miniseries titled The Defenders. The second season of the series came out in 2016 and it was a bit divisive but still, it gave the fans what they wanted and kept the Cox’s Daredevil in everybody’s hearts and minds, and then character appeared in the previously mentioned team-up series The Defenders in 2017, and it showed us a team of characters who always liked to work alone but to face a greater threat than themselves, they team up and fight for the survival of the city. The Defenders ended with Matt Murdock at the lowest point in his life, losing a great love and being physically beaten down and that’s where the best season of Daredevil, which came out in 2018 picks up. The character of Matt Murdock who believed in people and tried to always look for the least violent option was fading away just like Murdock’s faith in God and all that was left was the vengeful Devil. In Season 3 the writers really brought out the best in Daredevil by showing that in the end even after Murdock thinks that he has lost everything, he will always come back to the good side of him and he will always be there for his friends. As everybody knows any superhero is only as good as its best nemesis and Daredevil has the best nemesis in the whole MCU, Kingpin aka Wilson Fisk (Vincent D’Onofrio) who was one of the main reasons fans put their time in the series and what made the series great. I won’t talk about the other characters because then this won’t just be an article it will become a book, so let’s leave the talk about the Netflix series here.

During an interview with Jessica Shaw on SiriusXM, Cox was asked what it would be like to “reinhabit” a character [Daredevil] which he left behind three years, and while answering that Cox said that the character will change if he plays it again in the MCU, of course, some of the elements will still be the same but there will be a new version of the character that will be appearing in the MCU. Read the full quote by Cox below:

“What happens in the comics is a writer and an artist will team up for a run of a comic, right and so they will do ten issues or twenty issues, I don’t know what the number is, the typical number is and then it’s kind of a reimagining and sometimes the storyline continues and sometimes they kind of start again or they go back in time or they do different things and they do you know they’ll reimagine that character. So, if there was to be an opportunity for me to come back as Daredevil in whatever that however that would look like, I imagine it would be you know like a reimagining of the character in the show. So, if they choose me to do it [play the character of Daredevil]. It’s going to be, there’s going to be some elements of the course which are the same and um you know they might choose someone else and you know reboot it all over again and see and just kind of you know do what they’ve done with Spider-Man over and over again which is you know recast it and start from the beginning and it still it proves it gets the numbers, you know people still show up to watch it so, but I imagine it would be kind of you know the upgraded version or something I don’t know something like that.”

Now that Cox has been introduced as Daredevil in the MCU through the latest Tom Holland‘s film Spider-Man: No Way Home, which is the biggest movie of 2021. The character of Daredevil will change because it just can’t be what it was like during its run in the Netflix series. As everybody says MCU has a habit of showing fights without blood and love without sex and as everybody knows Daredevil spills a lot of blood and that is what gives the series its gritty feel that I think everybody loves and makes the character less like the MCU heroes and more like a human who is giving his everything to protect the people he cares about.

When Daredevil comes in the MCU, it might not be changed as much as we all fear but still there’s a possibility of that and while it is kind of hard to imagine what the new version of Daredevil would like in the MCU and how his story will be told, we are all waiting for his solo outing nonetheless. So, let’s hope that any changes that will be made to the character are for the better and also that just another Daredevil series comes out but not on Disney+, but Hulu because it would be the perfect home for a character like Daredevil, where the series could still remain gritty and not toned down like it is in the MCU movies and MCU Disney+ shows. 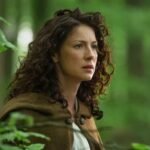