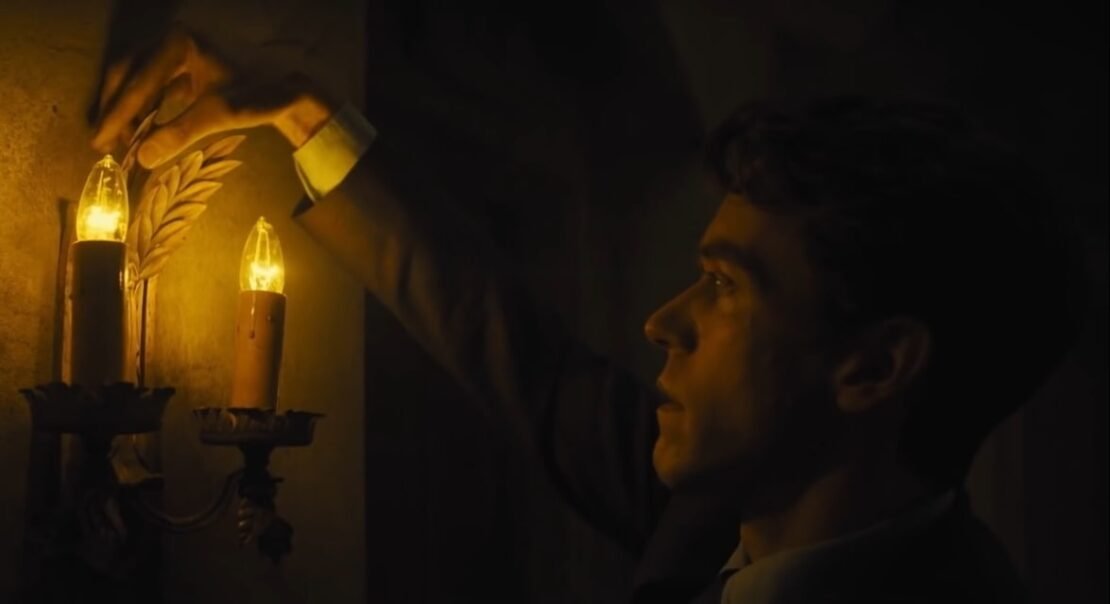 Robert Langdon is a very iconic role previously played by the legendary Tom Hanks in three movies up until now which are The Da Vinci Code (2006), Angels & Demons (2009), and Inferno (2016). All of the movies have been successful and the audience has loved this game of deadly puzzles played by our protagonist, Robert Langdon.

Dan Brown’s The Lost Symbol series will follow a young Harvard Symbologist Harvard Langdon, who has to solve a series of deadly mysteries and puzzles in order to save his kidnapped mentor, Peter, and destroy a global conspiracy.

The official synopsis for Dan Brown’s The Lost Symbol is:

Based on Dan Brown’s international bestselling thriller “The Lost Symbol,” the series follows the early adventures of young Harvard symbologist Robert Langdon, who must solve a series of deadly puzzles to save his kidnapped mentor and thwart a chilling global conspiracy.

NBCUniversal TV adaptation of Dan Brown’s The Lost Symbol with the same name is going to stream on Peacock soon, but a set release date has not been announced yet. So, if I am speculating the series will start streaming on Peacock in either the next month or the month after that.

Dan Brown’s The Lost Symbol is being adapted for Peacock by Dan Dworkin and Jay Beattie (The Scream TV series), who will also serve as the series executive producers alongside Dan Brown, Brian Grazer, Ron Howard, Samie Kim Falvey, and Anna Culp.

The series is being produced by CBS Studios, Imagine Television, and Universal Television (a division of Universal Studio Group).

So, are you excited about Dan Brown’s The Lost Symbol?