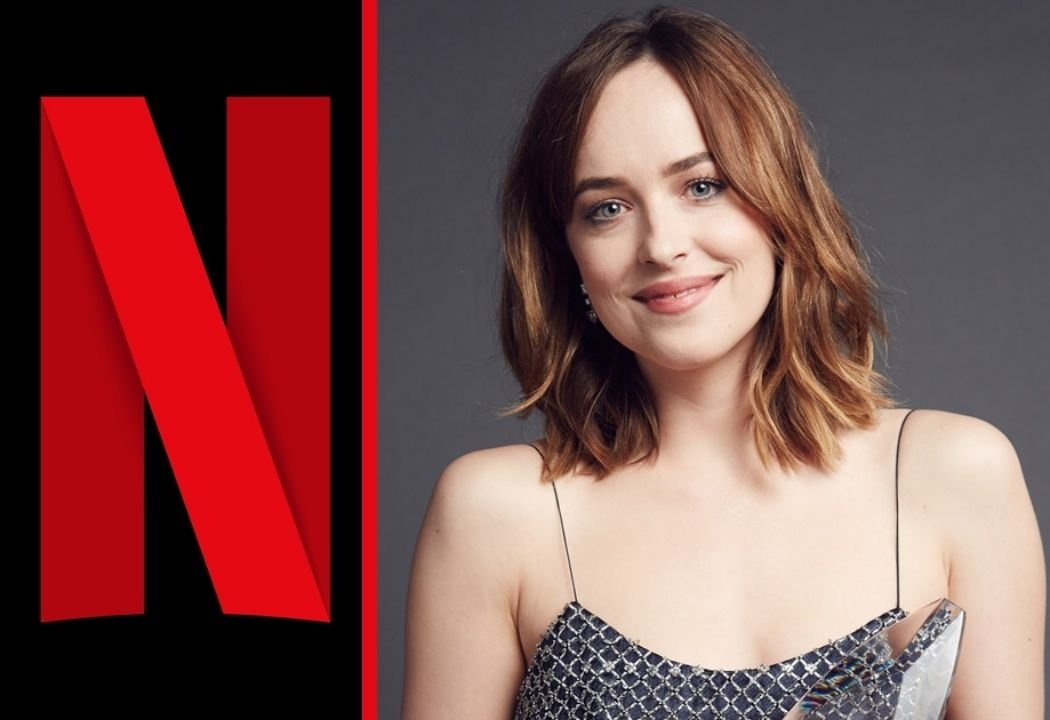 According to Collider, Dakota Johnson has signed on to star in the modern adaptation of Jane Austen‘s novel Persuasion and Carrie Cracknell is on board to direct with a script from Ronald Bass and Alice Victoria Winslow. The adaptation is being mounted by Netflix and MRC Entertainment.

Here’s everything we know about the film;

The film will follow Anne Elliot, a non-conforming woman who lives with her pretentious parents who are about to bankrupt. When her handsome ex Frederick Wentworth comes back in her life she has to choose whether she should put the past behind her or take a second chance with him.

Netflix and MRC described the feature as a “”modern, witty approach to a beloved story” which will still “remain true’ to Austen’s novel. The book was published shortly after Austen’s death in 1817 and has been adapted several times for both television and stage.

There is no release date for the film but as Collider reports the production on the film will begin next month, so we could expect it to come to Netflix in early 2022.

Dakota Johnson is the only confirmed cast member, other cast members will be announced as the time passes.

Carrie Cracknell will make her debut by directing the feature film, she previously worked on plays with stars like Jake Gyllenhall and Tom Sturridge. The screenplay will be written by Oscar-winner Ronald Bass (Rain Man, My Best Friend’s Wedding) and Alice Victoria Winslow.

Are you excited to see Dakota Johnson as Anne Elliot? 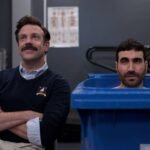 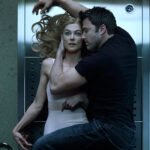