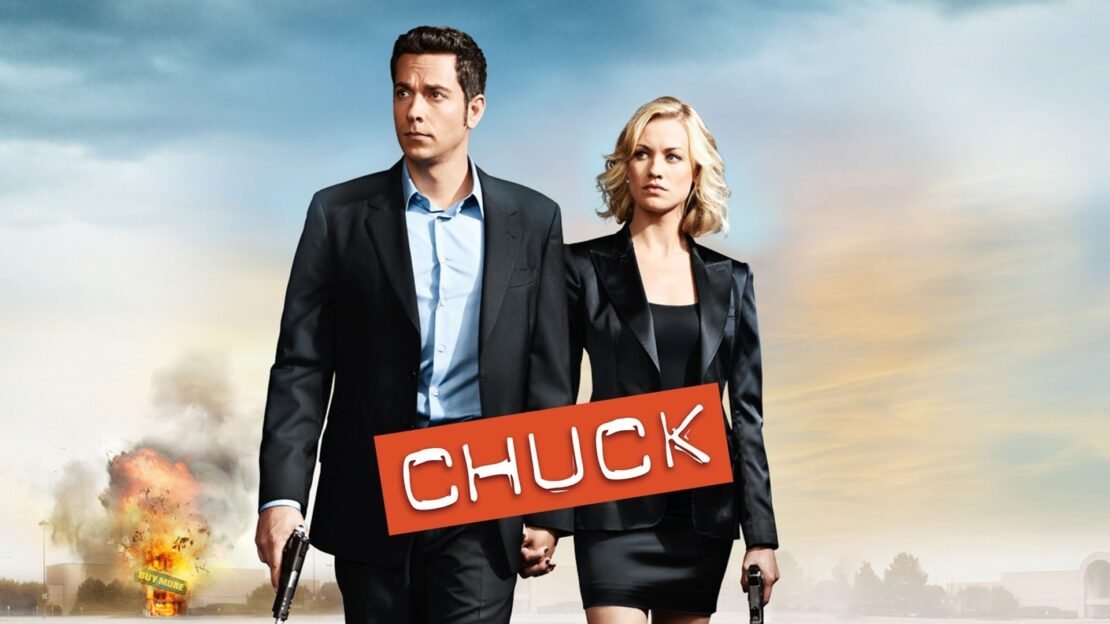 Chuck is one of the best comedy-action series ever made and there is a big reason for it. Chuck began its run with its first season on NBC in 2007, and it garnered positive reviews from both critics and audience alike, but the series struggled to find its audience and faced cancellation multiple times, but the creator and stars behind the series refused to give up and brought in endorsements to keep the series alive and they were successful because Chuck made us laugh for five glorious seasons, with airing its final episode in January 2012. But since then the series has found a devoted fanbase, who want to bring back the series, and one of those fans is Zachary Levi aka Chuck himself, who has talked about making a Chuck movie multiple times since the cancellation of the series, with recently saying that we are very close to a Chuck film.

Chuck is great because in the series there was a big story to tell and it was told over many hilarious episodes, which gave the series time to bring out the best traits of each character and give them the material to work with, but if it was a movie there would have been a limited amount of time and we wouldn’t have fallen in love with the characters with all of our heart. So, when it comes to the upcoming revival of Chuck, it should be a series instead of a movie, because a movie wouldn’t give us or the creators enough time to understand where the characters are in their life now, but if the revival comes as a series we would get more time with Chuck and all of the other fan-favorite characters like Captain Awesome (Ryan McPartlin) and Morgan Grimes (Joshua Gomez).

We are currently living in times of revival because many hit series has been revived in the forms of TV or movie like Psych and Dexter. These two series revivals are the main reasons that Chuck’s revival should be a series instead of a movie. Because the creators behind Psych started making movies after the series was canceled in 2014, with the third Psych film releasing recently on Peacock titled Psych: This is Gus, and even though the movies are pretty fun, they can’t capture what made the series so fun and that was the long runtime because as a fan I would like to see Shawn and Gus not for one and a half hour but for multiple episodes. This is what the people behind Dexter did right with making the revival Dexter: New Blood a series and giving the fans and its stars a satisfying ending. The character of Dexter or Shawn and Gus has a special place in our hearts just like Chuck, and that’s what makes us want to see the characters for a long runtime instead of a two-hour movie.

The last time when we saw Chuck, he was sitting on a beach beside the love of his life Sarah (Yvonne Strahovski), telling her their love story because she has lost her every memory of them and in the very end, they attempt a magical kiss (the idea of one Morgan Grimes), that will bring back all of Sarah’s memories. But we still don’t know it worked and that’s what the revival will tell us, which is supposed to happen in the near future (according to Zachary Levi). The series also starred many great actors who portrayed brilliant characters like Adam Baldwin as John Casey, Sarah Lancaster as Ellie (Chuck’s sister), Vik Sahay as Lester Patel, Scott Krinsky as Jeff Barnes, and Bonita Friedericy as Diane Beckman.

In conclusion, Chuck revival as a series would be a better option for the fans but a movie is still very exciting because the true fans just want to see Chuck back on the screen again. So, Chris Fedak and Josh Schwartz (the creator of the series) should write the revival quickly and make the dream of every fan come true on HBO Max.